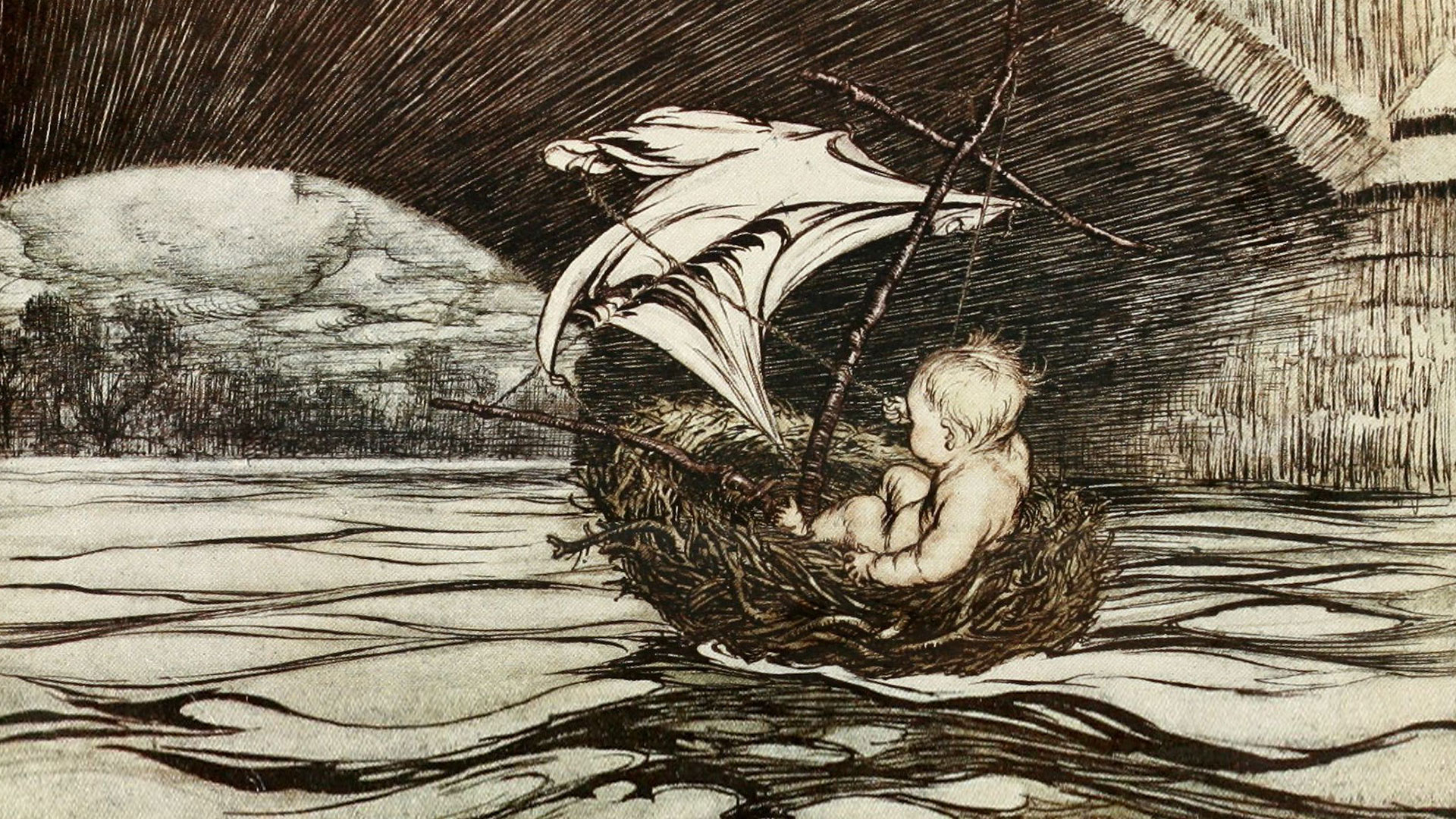 From Ancient Greece to Neverland

On the night of December 27, 1904, in the Duke of York’s Theatre, London, the curtain rose to reveal a young boy who answered to the curious name of Peter Pan. The boy was to become a star overnight, and the play, written by the illustrious author and playwright James Matthew Barrie, quickly became a social and cultural phenomenon. It has been years since that odd little boy appeared in our lives, his adventures in the far-off land of Neverland filling the dreams of generations of children the world over. What is less familiar is the story of his origins, the secret of which lies in his name.

Peter Pan, as his name suggests, was inspired by the ancient Greek god Pan, who came into being on another eventful night, long ago in far-off Arcadia, Greece. Part goat, part human, he was abandoned at birth by his mortal mother, who fled in terror at the first glimpse of the frightful infant. Fortunately, Pan’s father, the god Hermes, accepted the strange child and whisked him off to Mount Olympus, the home of the gods, where he was warmly welcomed. He was named “Pan” (“all” in Greek), for he brought joy to them “all.”

Pan was the god of shepherds and their flocks as well as rustic music. He was perceived as the personification of nature itself, which, though appealing and seductive, can in the blink of an eye turn treacherous and deadly. The landscape Pan dominated, while anchored in the real world, was devoid of human presence and had an unearthly quality. Snow-battered winter ridges, soft glens, forest thickets, mountain peaks, and rocky crests – these were the border areas where Pan, the lord of nature, held sway.

The surprising metamorphosis of Pan into the character of Peter Pan affords a unique opportunity to decode one of the world’s most beloved childhood icons and delve into his intriguing story.