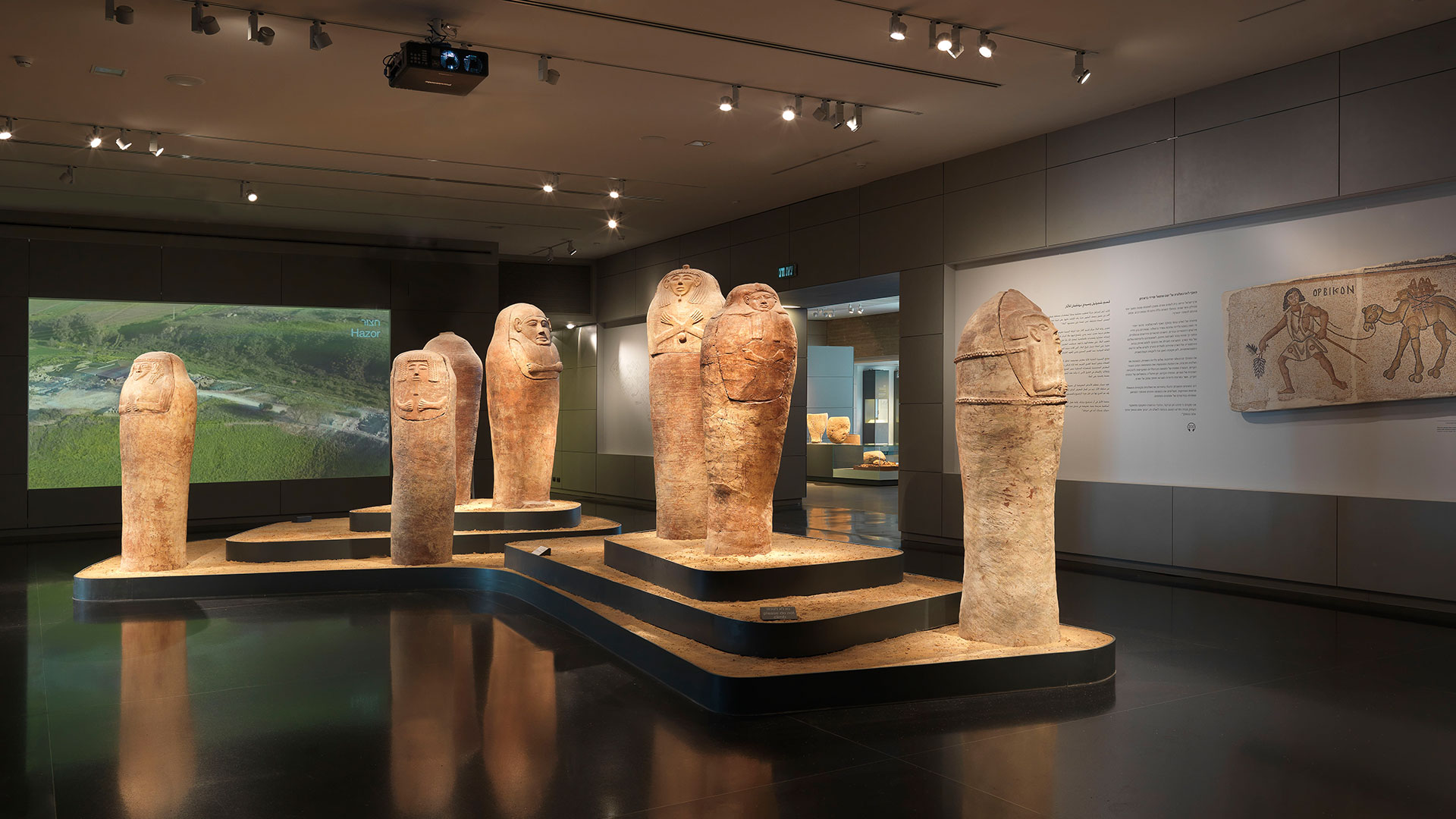 The land of Israel has been the home of peoples of different cultures and beliefs for some one and a half million years. It is to these people and their cultures that the exhibition galleries of the Archaeology Wing is dedicated, serving as primary showcase to the rich and fascinating local archaeological heritage. The archaeological collection on display here is considered among the world's leading collections of its kind, for its scope and quality.

It takes the visitor on a journey of unparalleled depth into the historical course of ancient Israel; the birthplace of the Bible, and the cradle of the three monotheistic religions; from prehistoric times - to the beginning of the Ottoman period.

Historical events of prime importance, cultural achievements, technological innovations, and artistic creativity are all displayed in the galleries through thousands of ancient artifacts, many of them are one of a kind. These objects offer a close look to the lifestyle, beliefs, and worldview of the peoples of this area – from ordinary people to kings and monarchs – in distant and fascinating times.

Broadening the scope are the galleries devoted to Neighboring Cultures: Egypt, the Ancient Near East, Greece, Italy, and the Islamic Near East. They tell the story of the civilizations which left deep imprints on the land of ancient Israel over the centuries.

The exhibition is further enriched by thematic galleries: Early Hebrew Writing, Coins in Context, and Glass Through the Ages, which shed light on some of the important achievements of local culture.

All these offer the visitor a comprehensive overview of the history of the region and an extraordinary experience. Most of the objects on display were found in local archaeological excavations and loaned to the Museum by the Israel Antiquities Authority and other sources; the display is further enhanced by the museum collections, built over the years thanks to the generosity of donors and lenders. We are grateful to them all.

The Archaeology Wing includes the Shrine of the Book, home to the Dead Sea Scrolls, and the Model of Jerusalem in the Second Temple Period, illustrating the city in one of the most crucial periods in its history. This exceptional complex, placed on the Israel Museum Campus, is one of Jerusalem’s topmost attractions.

The Rockefeller Archaeological Museum is an off-campus branch of the Wing, located next to the Old City of Jerusalem. This museum displays an impressive collection of important archaeological objects, which were discovered in excavations, from the days of the beginning of local archaeology until the establishment of the State of Israel in 1948.

This imposing stele depicts a bearded man wearing a fillet around his head and a long necklace. Three parallel bands bisected by an elongated implement appear on his chest and back, and a doublebladed dagger attached to a belt hangs from his waist.

Similar steles have been discovered t...

Special Display: The Shahnameh, “The Book of Kings”

Special Display: The Shahnameh, “The Book of Kings”

A selection of miniature illustrations from the Shahnameh (“the book of kings”) from the collection of Islamic art and archaeology department.

The Shahnameh is a historic epic, written in Persian, telling the history of the Iranian kingdom from the time of creation until the Kingdom...

Archaeology of the Land of Israel

Archaeology of the Land of Israel

The Israel Museum's permanent exhibition of archaeology presents finds from archaeological excavations in Israel, and recounts the unique story of the Land from the Stone Age through the Ottoman Period.

The galleries, devoted to the neighboring cultures, offer the visitor a broad historical, and cultural overview of the region, revealing the close and, fascinating relations between the Land of Israel, and its neighbors.

Thematic collections galleries enrich the image drawn in the Archaeology Wing. The history of Hebrew writing, coins, and glass sheds light on some of the important achievements of the civilizations in this part of the world.

The Rockefeller Archaeological Museum, situated in a magnificent white limestone edifice in East Jerusalem, houses the extraordinary collection of antiquities unearthed in excavations conducted in the country mainly during the time of the British Mandate (1919-1948).
EXHIBITIONS 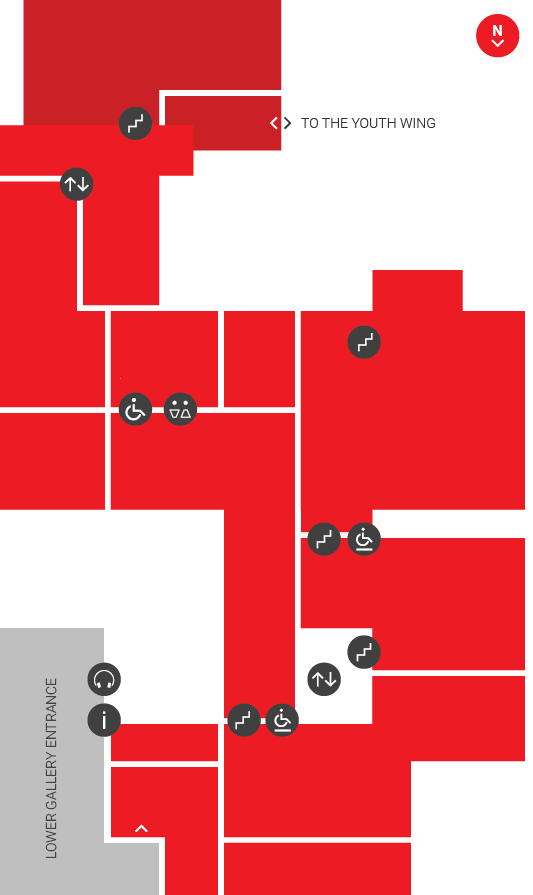