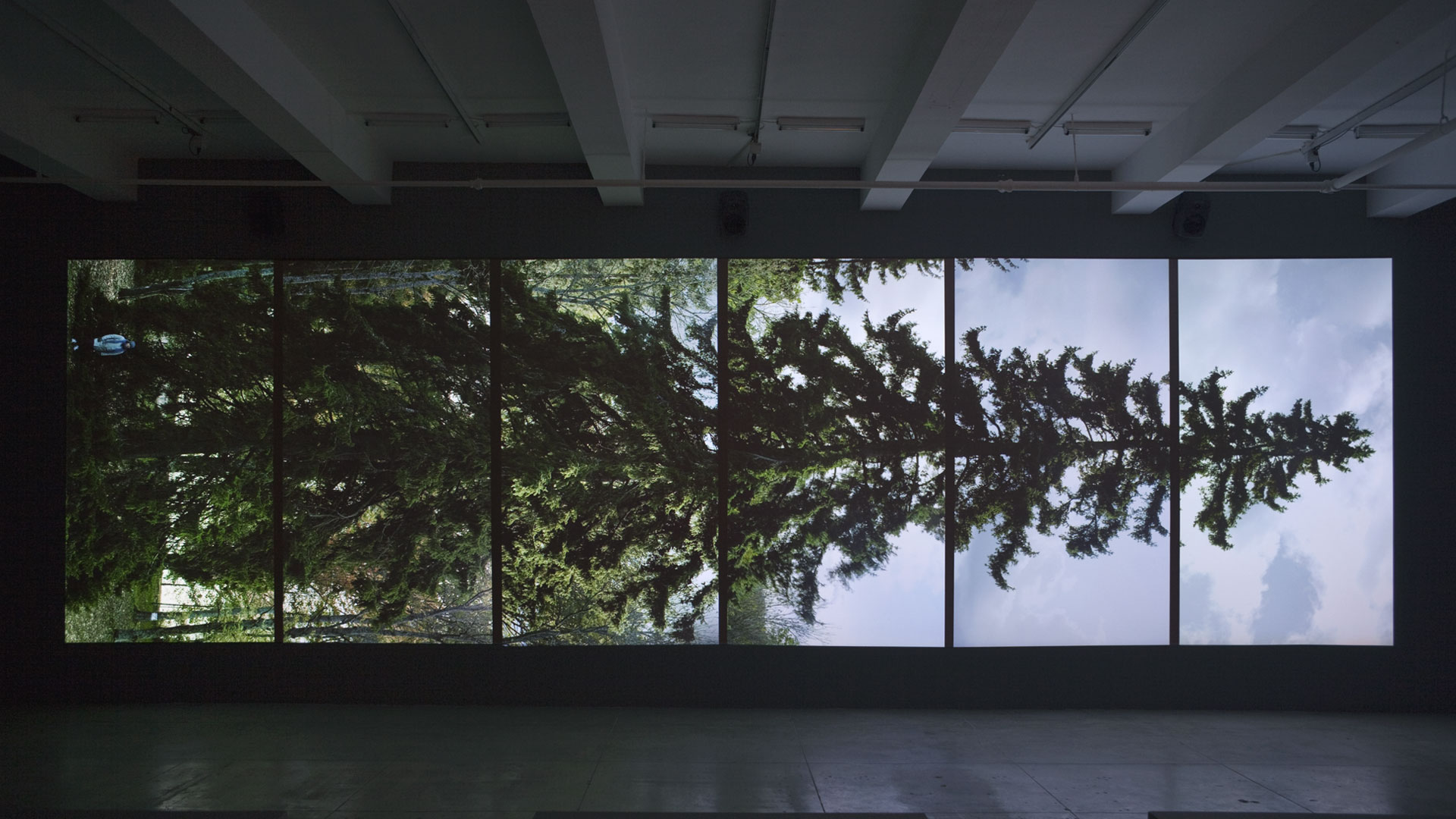 Displaying the works of avant-garde artists in Jerusalem - an ancient city rich in history, cultures, and religions - in the context of an encyclopedic museum with a great diversity of collections, represents a unique phenomenon. Almost from its inception, the Museum pursued a policy of intensive activity in the sphere of international contemporary art. Established in 1982, the Department of Contemporary Art is characterized by an ongoing dialectic between exhibiting and collecting. Ranging from 1970 to the present, its holdings are continually enlarged - thanks in great part to contemporary art acquisition committees established in several cities abroad. The Museum's contemporary holdings emphasize works by young artists at the beginning of their careers, focusing on installations and three-dimensional, video, and photography-based works. A dynamic visiting artists program encourages such talents while enriching the department’s exhibition program and its collections.

The contemporary art collection began to take shape in the early 1970s and 1980s, with works by such artists as Agnes Martin, Eva Hesse, Robert Mangold, Dan Flavin, and Robert Ryman, to name only a few. The inauguration of the 20th Century Art Building in 1990 heralded a new era, as it provided the department with a spacious, skylit gallery of 1,200 square meters in which the display changed on a regular basis.