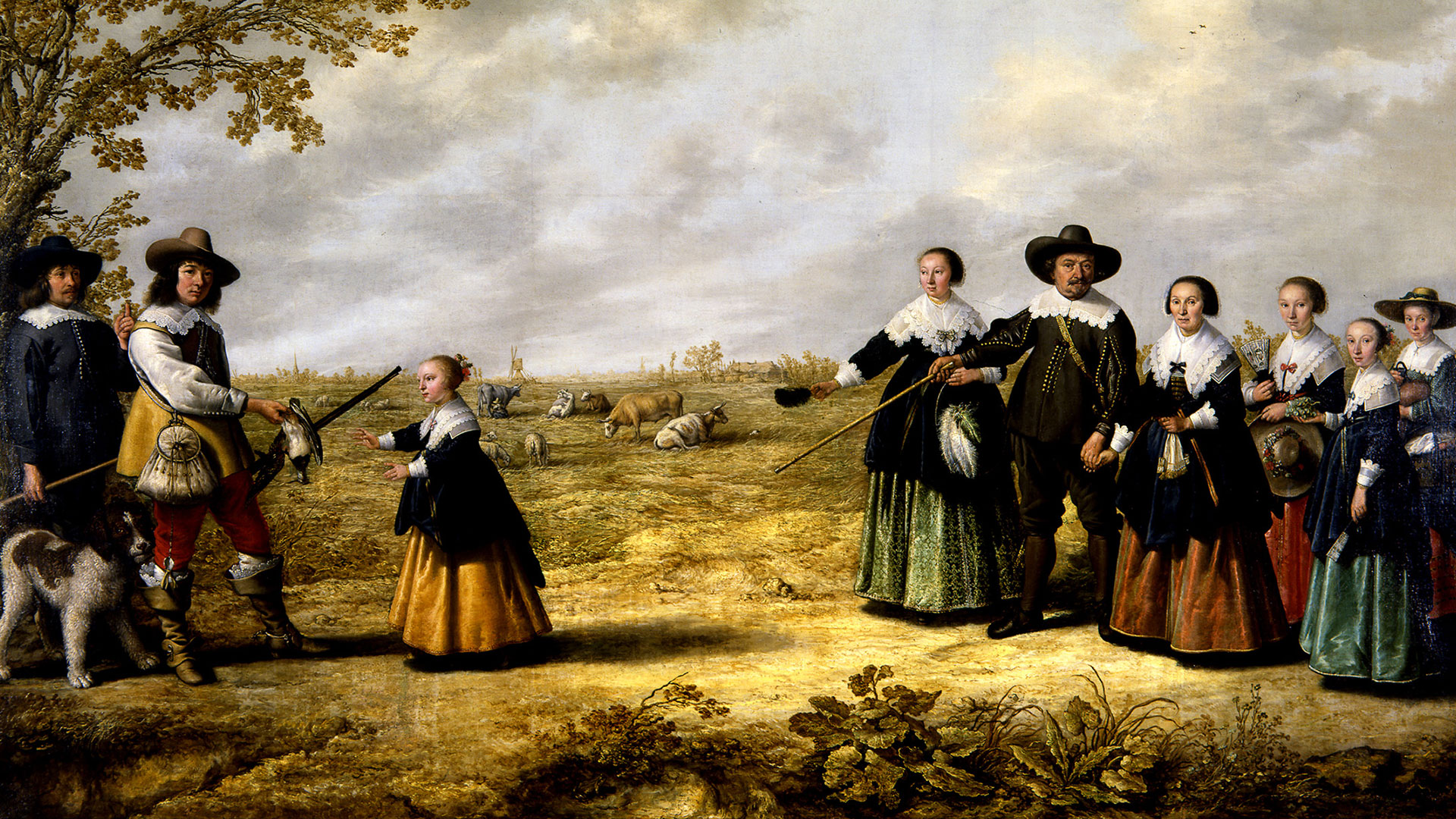 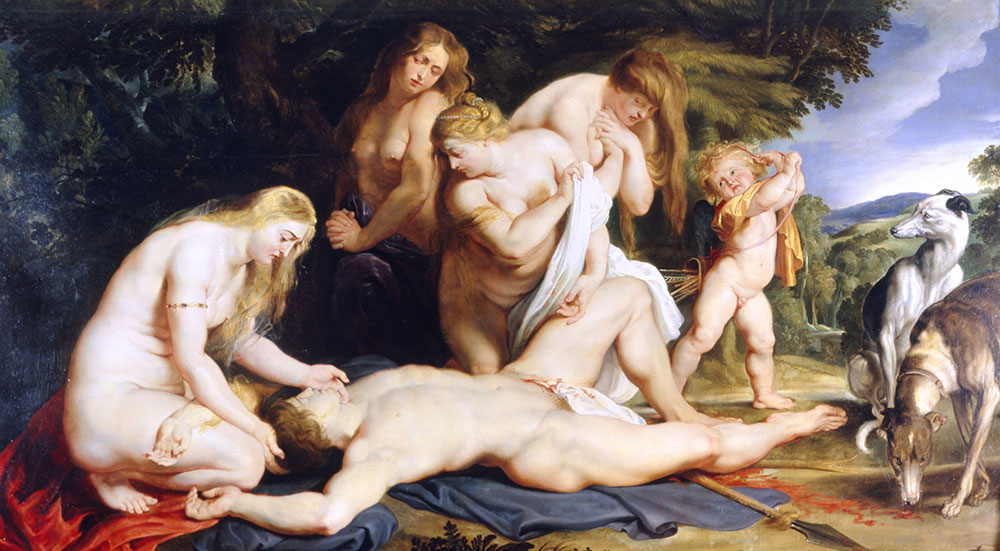 The collection of the Israel Museum’s Department of European Art spans the period from the 15th to the late 19th century, representing several of the  nations of Europe. It comprises paintings on wood and canvas; sculptures in marble, bronze, and ivory; porcelain; silverware; tapestries; and textiles.

Over the years, the department’s holdings have steadily grown in scope, and they were substantially enriched in recent years by gifts of a number of masterworks, among them The Destruction and Sack of the Temple of Jerusalem by Nicolas Poussin (lost for over two centuries and only rediscovered in 1995); The Death of Adonis by Peter Paul Rubens; and St. Peter in Prison by Rembrandt van Rijn. The following paintings are exhibited in the department’s permanent collection: works by Dutch artists such as the Cuyps, Jan Victors, Pieter Lastman, the school of Hieronymus Bosch, and Anthony van Dyck; Italian artists such as Bernardo Strozzi and Bartolomeo Bettera; French artists such as Dominique Ingres; German artists such as Lucas Cranach the younger; Spanish artists such as Jusepe de Ribera; and English artists such as Thomas Lawrence and George Romney. Recurrent themes are stories from the Bible, the New Testament, and classical mythology, scenes from everyday life, still lifes, landscapes, and portraits.

Also under the care of the department are three period rooms. An 18th-century French salon, designed and furnished in the Rococo style, was brought in its entirety from Paris; a small anteroom leading into it presents a display of porcelain from the late 18th and early 19th centuries. The 18th-century Venetian sitting room reveals the influence of China on Venetian art and design in that period. The English dining room reflects the style of the aristocratic country house in the latter part of the eighteenth century.

European art galleries display, alongside artworks of the period, three period rooms: a sitting room, a dining room and a small room that was adjacent to a ballroom. These rooms offer a glimpse of the houses of 18th century nobility and social elite, and a taste of the dominant aesthetics of the private sphere where guests were received.

The Rothschild Room is one of the most resplendent examples of an 18th-century French salon outside of France. Its carved wall panels, furniture, paintings, and decorative objects were culled from various residences and assembled here to recreate the aesthetic surroundings in which members of the nobility and haute bourgeoisie lived and entertained their guests over two hundred years ago, before the French Revolution of 1789. The room is a faithful rendition of the accepted taste of time and is part of a new socio-cultural phenomenon in 18th-century Paris, when the Grand Salon drew circles of educated people who gathered in the homes of the nobility to socialize and feast.

The Venetian Room, also from the 18th century, was created in "chinoiserie" style, which means Western imitation of Chinese style. This taste in furnishing and decoration conquered Europe in the 18th century and reflected the attraction of the West to the exotic.

The carved, lacquered, and gilt Rococo paneling of this room – which may have served as an intimate corner adjacent to the ballroom in a Venetian palace – is decorated with Chinoiserie: exotic and colorful plants, flowers, and birds and Oriental scenes painted in the pseudo-Chinese style that swept through Europe in the 18th century. The ceiling of this room features stucco ornamentation in its four corners and the floor is adorned with a typically Venetian design In the niches are papier-mâché figures of a Chinese man and woman with nodding heads, also made in Venice during the 18th century. The design of the carved and painted wooden candelabrum with clock hanging from the ceiling has been attributed to one of the members of the Tiepolo family of Venetian artists. Together with the period furniture, all these elements faithfully recreate the atmosphere of a palace room in 18th-century Venice.

The third room is an English Dining Room, with a table set according to the traditional style predominant in British nobility homes at the time. The dining room displays fine examples of all the styles of the period in England. A pair of gilt side tables on either side of the doorway and the chandelier, show Baroque style that prevailed in the early part of the century. Characteristics of Rococo – a flamboyant style comprising scrolls and foliage often arranged asymmetrically, which held sway in England between 1745 and 1765 – are evident in the mirror over the mantelpiece, the tall pier glass, the pair of girandoles by the windows, and the dining chairs. The long side table and many of the important pieces of silver represent the Neoclassical style that closed off the century.