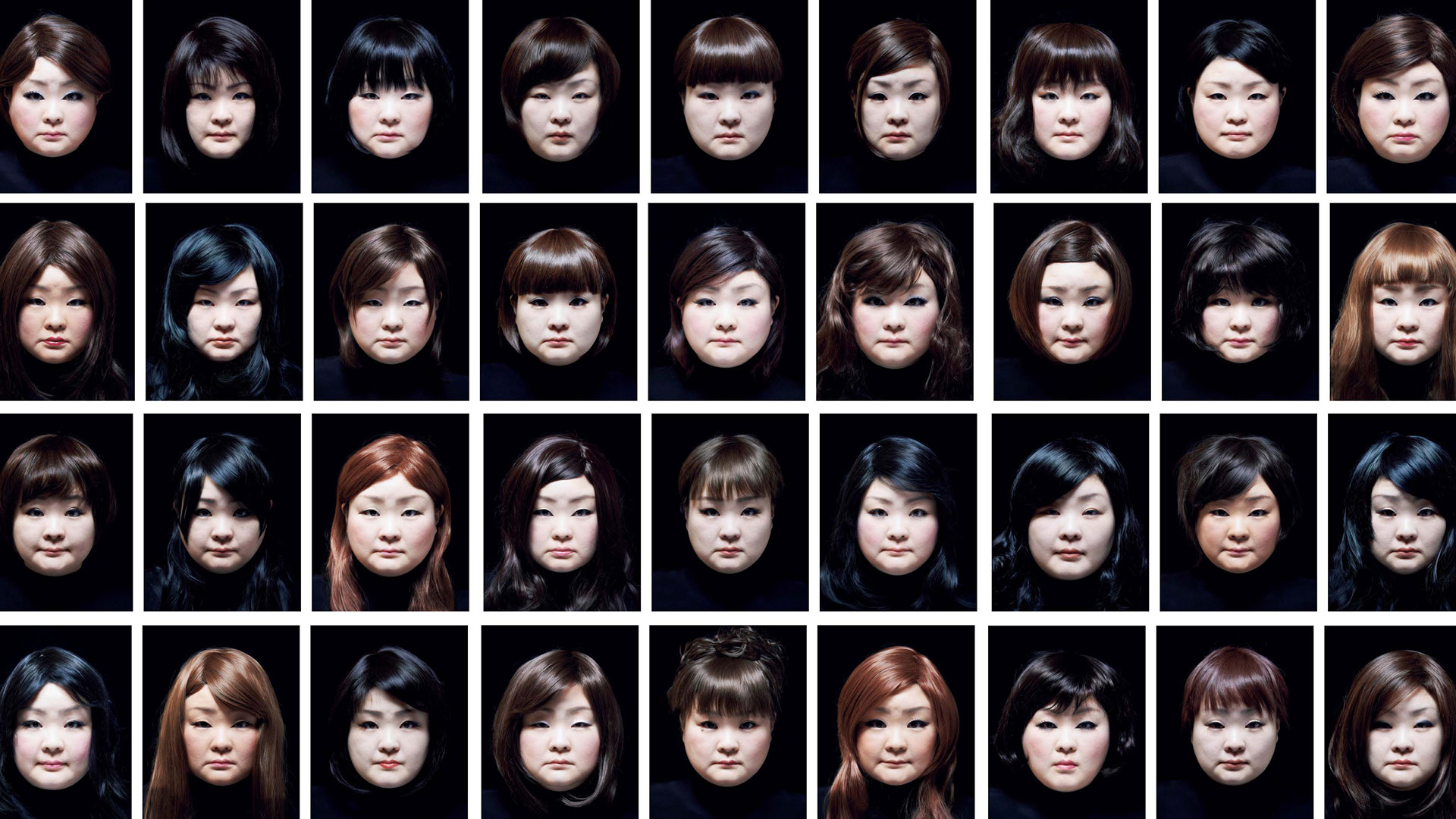 The Israel Museum devoted time and space to photography exhibitions almost immediately after opening in 1965. In the spirit of this ongoing commitment, a decision was made in the 1970s to establish an independent photography department— a pioneering act at a time when very few art museums in the world had that vision. New York master photographer Arnold Newman began collecting works for the department, which opened officially at the end of 1979.

Since its inception, the Department of Photography has compiled an encyclopedic international collection addressing all areas of photography from its formative years to contemporary creations. It has become an essential source for study and research in Israel. Today the collection comprises over 75,000 items—including rare and unique masterpieces, some of them representing milestones in the history of photography—placing the Israel Museum among the leading international institutions in this field. Over the years, the department has also developed several areas of expertise and special interest such as early photography in the Near East; European photography at the turn of the century, Soviet photography, Israeli photography, and photography of the Dada and Surrealist period.

The Photography Department aims to represent local photography in its broader contexts. As part of its commitment to collecting and preserving the photographic heritage of the country, the Museum has acquired several bodies of work by preeminent pioneers in the medium, such as a collection of photographs by Mendel John Diness, the first Jewish photographer to capture images of Jerusalem in the mid-19th century; the archive of Yaakov Ben Dov, a photographer who was active in Israel at the beginning of the 20th century; and the estate of the internationally renowned photojournalist Nahum Tim Gidal.  The department has recently received Dan Kiram’s collection of 19th century stereographs of Israel, one of the largest collections of its kind. The department continues to develop the collection in these geographic contexts also from the angle of contemporary photography, aiming to create a broad base for artistic exchanges between the department and its collections and neighboring artists and institutions.

The department aims to reinforce the public’s exposure to the medium of photography within a broader context of other artistic media and other periods and collections in the Museum. Thus the department often integrates works from its collections within the permanent exhibits in the Museum: in the Jewish Art and Life Wing, in the permanent exhibit of Modern Art, or in the ethnographic displays of Non-Western Cultures.

Since its establishment, the department awards two prizes in the field: the Gerard Levi Prize to encourage photographic creativity of local photographers at the beginning of their careers. The Enrique Kavlin Life Achievement Award for Photography, is awarded to established artists and to those who combine photography and education in Israel. As of 2010 the department awards the biennial Shpilman International Prize for Excellence, one of the most prestigious prizes in photography worldwide. The department is involved in educational initiatives in the field, e.g., the monthly “Class in the Collection”, in which students from different frameworks are shown rare artworks from the collection, in order to learn about different photographic techniques and seminal episodes in the history of photography.