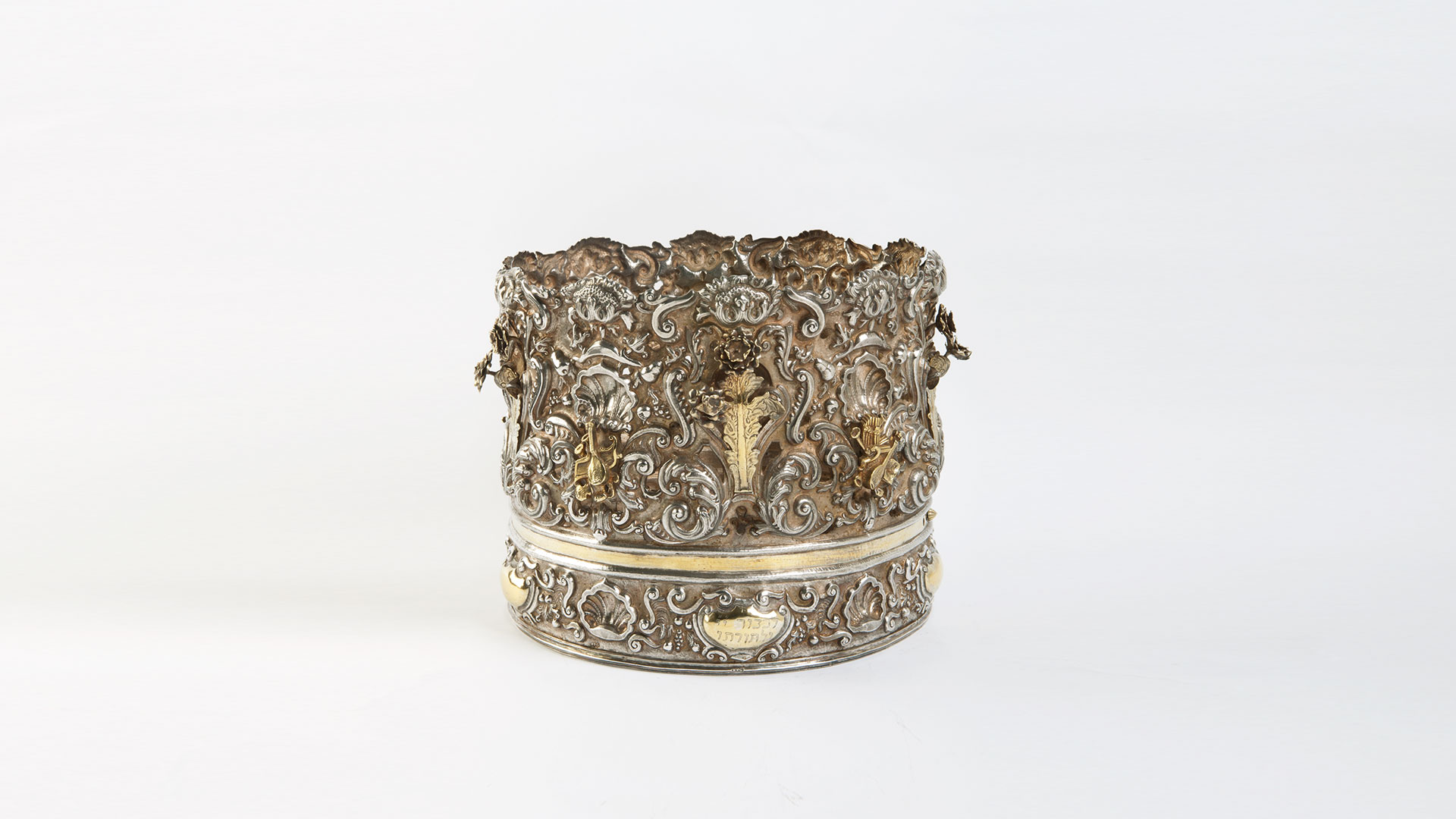 Marking 500 Years of the Venice Ghetto

In 1516, the world’s first institutionalized ghetto was established by decree in Venice. Within the segregated confines of a tiny neighborhood, the Republic of Venice (known as La Serenissima) enabled the Jewish minorityto settle permanently in the Venetian Lagoon for the first time in history. The district was named Ghetto – a term which was eventually applied to all enclosed Jewish neighborhoods throughout the Christian world – and it was separated from the rest of the city by gates which were locked between sunset and sunrise. For all of its restrictions, the ghetto paradoxically enabled the flourishing of spiritual, cultural, and artistic richness, helping to preserve a strong Jewish identity while also facilitating a prolific cultural exchange with the surrounding Christian community. Once established, the Ghetto gradually became home to a diverse variety of Jewish ethnic groups – German, Italian, Spanish, and Levantine – each with its own distinct place of worship. Great efforts were devoted to beautifying their synagogues and adorning them with lavish ceremonial objects that embodied a distinctive Venetian taste. This special display – marking 500 years since the establishment of the Venice Ghetto – enhances the Italian representation in our Synagogue Route with Venetian ceremonial objects from our Museum’s own collections, providing a fitting complement to our synagogue from Vittorio Veneto, a town close to Venice. Together, the display and synagogue reflect the cultural environment of Venetian places of worship, capturing their age-old essence and majesty. 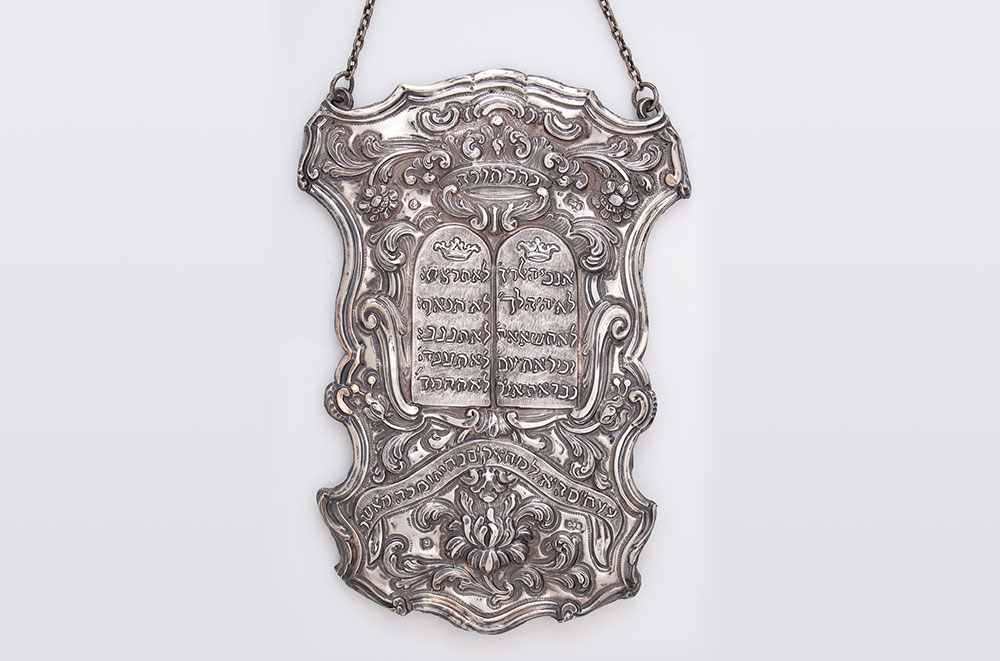