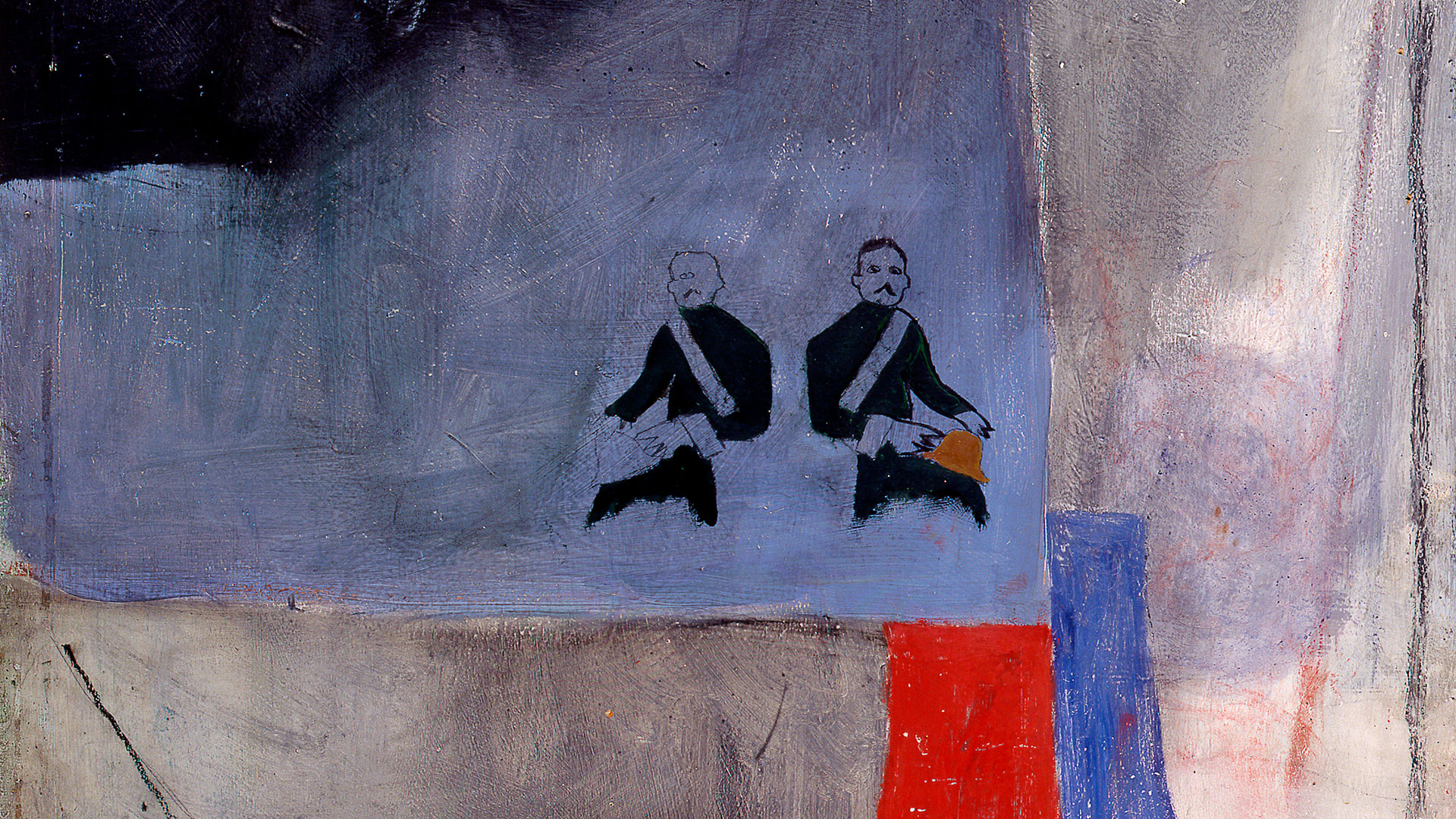 The Shape of Things

An intimate exhibition displaying paintings and drawings alongside key works by the significant an influential artist Arie Aroch (1908-1974). His unique and diverse oeuvre blends Lyrical Abstract painting and American Pop Art with autobiographical associations, literary allusions, and Jewish references. Aroch utilized an artistic language comprised of childlike scribblings, daily objects, and forms that are not abstract in the traditional sense but rather depict things that cannot be expressed in words. These elements influenced a generation of artists, in the 1960s and 70s including Raffi Lavie, Aviva Uri, and Tsibi Geva, and tributes to Aroch by some the these artists are on display here. 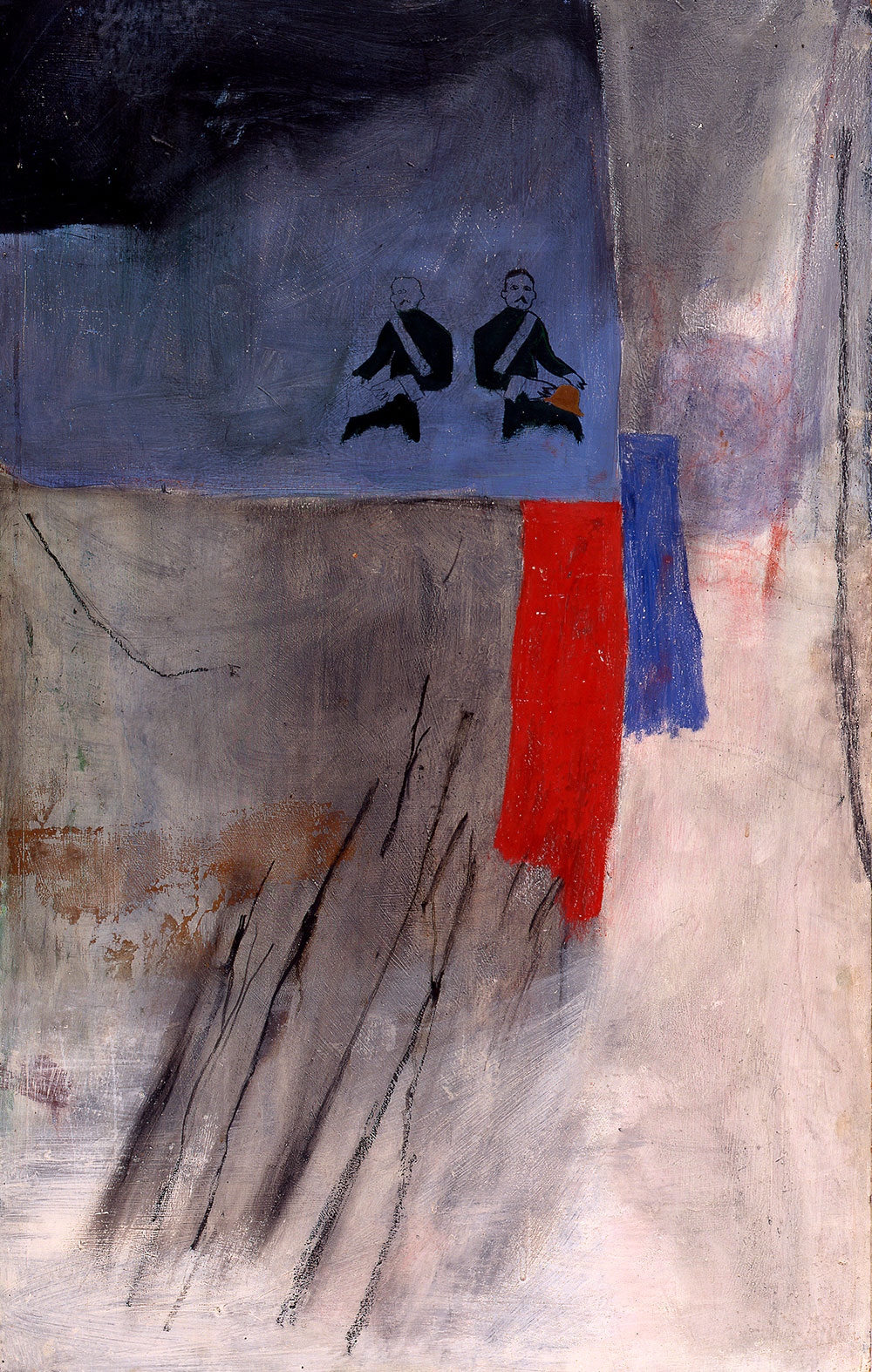 Arie Aroch, The High Commissioner, 1966, Oil on wood, Gift of the artist 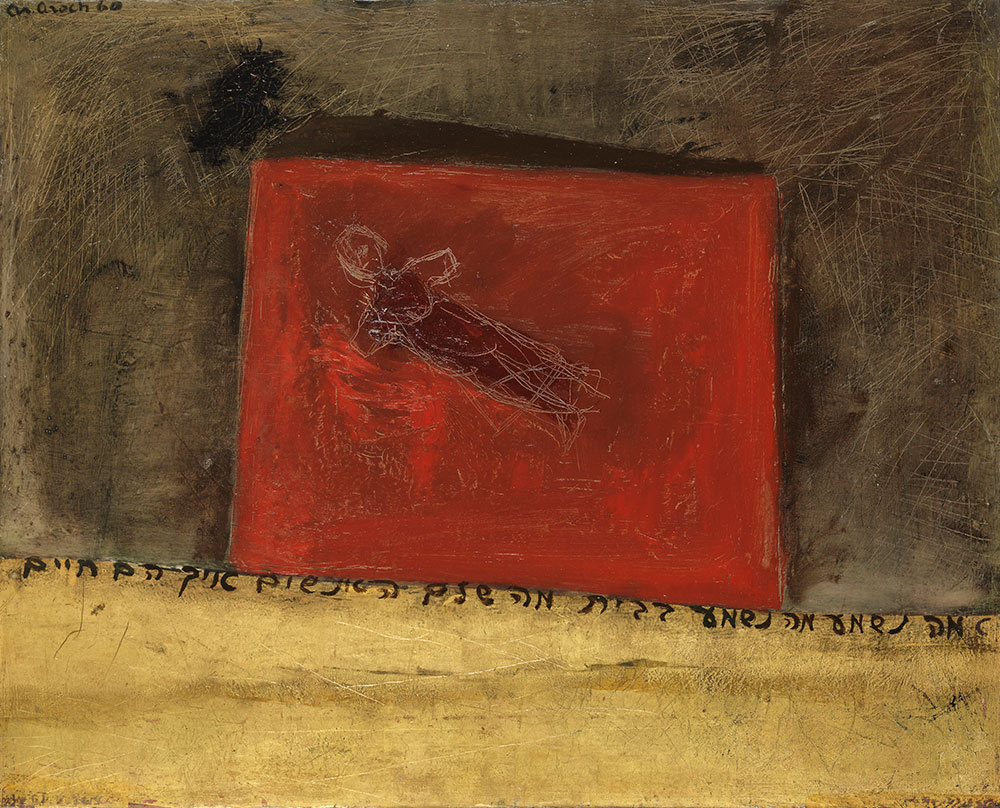 Red House (What's New at Home?), 1960, Oil on Canvas, Long term loan from the Collection of the Laufer Family, Jerusalem