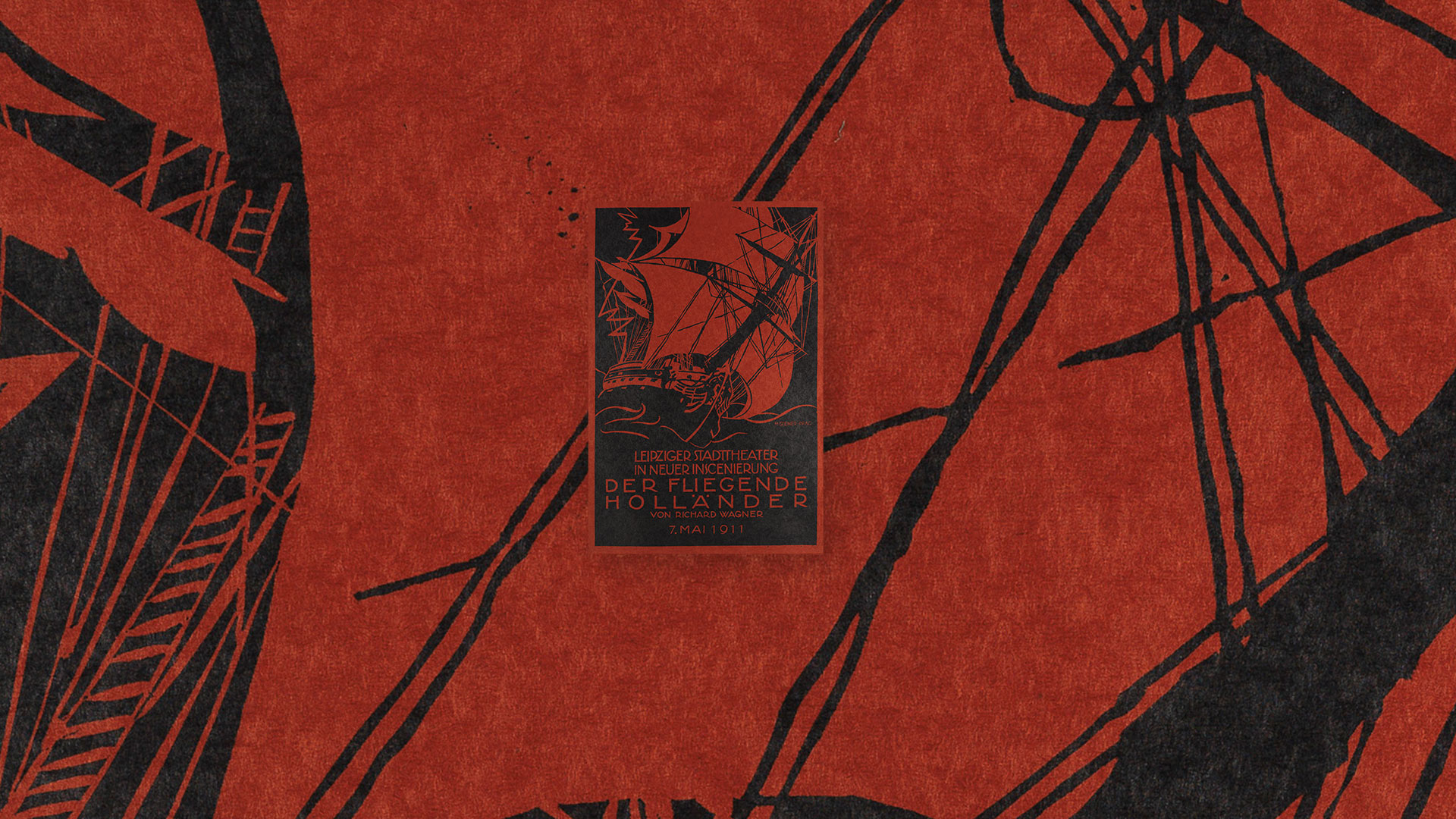 And so he travels the highways and byways, the sun beating down on his head, the cold chilling his bones, his burden heavy but his possessions few. If he becomes a seaman, the salt will cling to his skin, and if he crosses the desert, sand will cover every inch of him. Though there is a world of difference between Cain, the son of Adam and Eve, and Ulysses, the hero of Homer’s Odyssey, both men were fated to spend their days roaming far from home. These ancient wanderers from biblical tradition and Greek mythology serve as archetypes for the figures gathered together in this exhibition, whether nameless nomads, impoverished peddlers, or such storied characters as the Wandering Jew, the Flying Dutchman, the Ancient Mariner, and the Prodigal Son. Many things can lead to the restless, homeless life of the wanderer: war, misfortune, persecution, or a tragic mistake. The cause is soon forgotten; what remains is the eternal journey in uninviting surroundings. A threatening landscape – dark forests, towering mountains, vast wastelands, billowing waves – often overshadows the tiny solitary figure, reflecting an inner state of fear and isolation. For centuries, artists and artisans, writers and musicians, have been captivated by the image of the wanderer. This interest may be seen in the European works – along with some examples of Asian art – displayed here, representing a wide range of techniques and styles.

Jean-Léon Gérôme, The Wailing Wall, 1868, Oil on canvas, Gift of Dr. Martin Stern in memory of his father, Rudolf Bernhard, who perished in the Holocaust, and of the Silberberg Trust in memory of Max Silberberg and his family 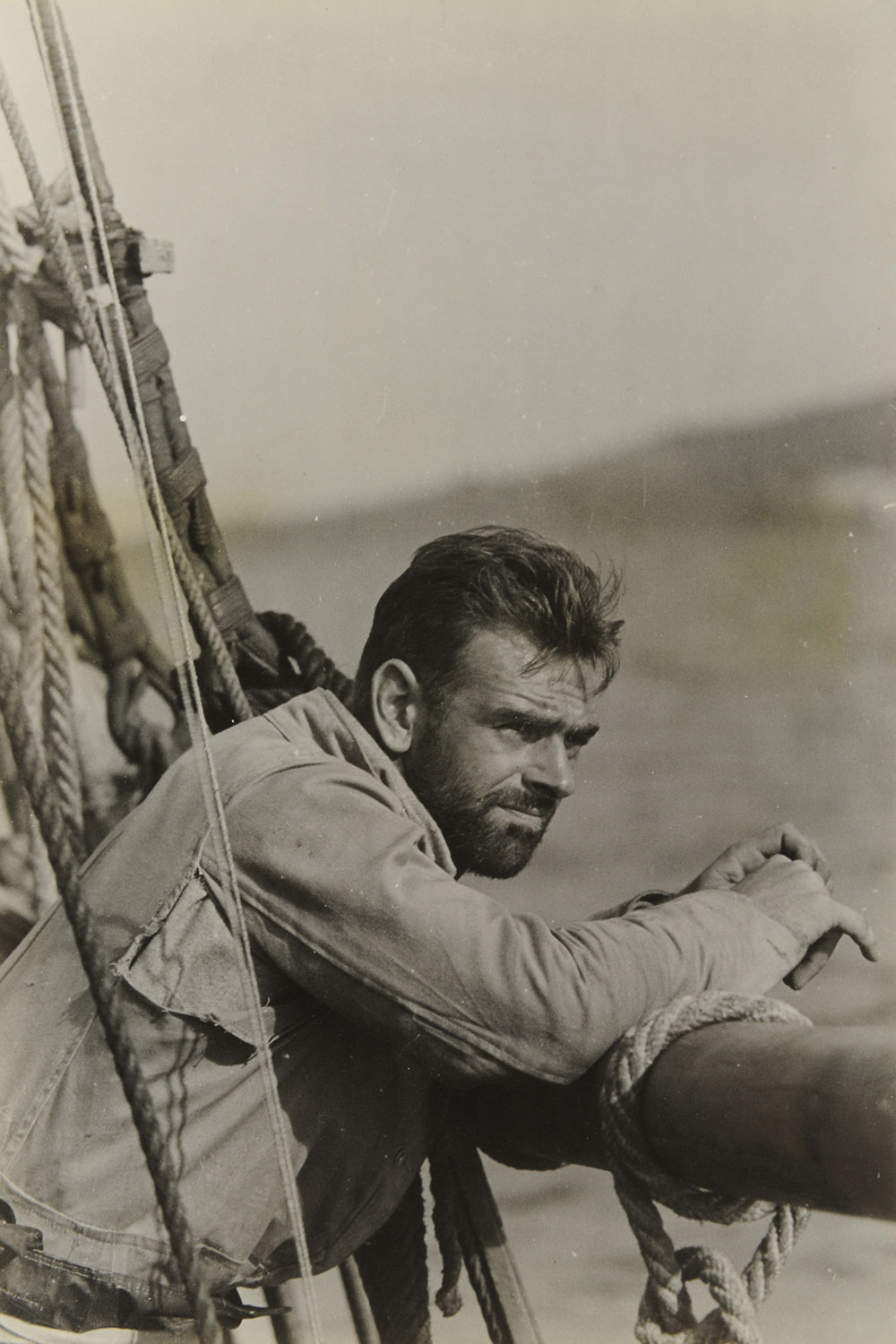