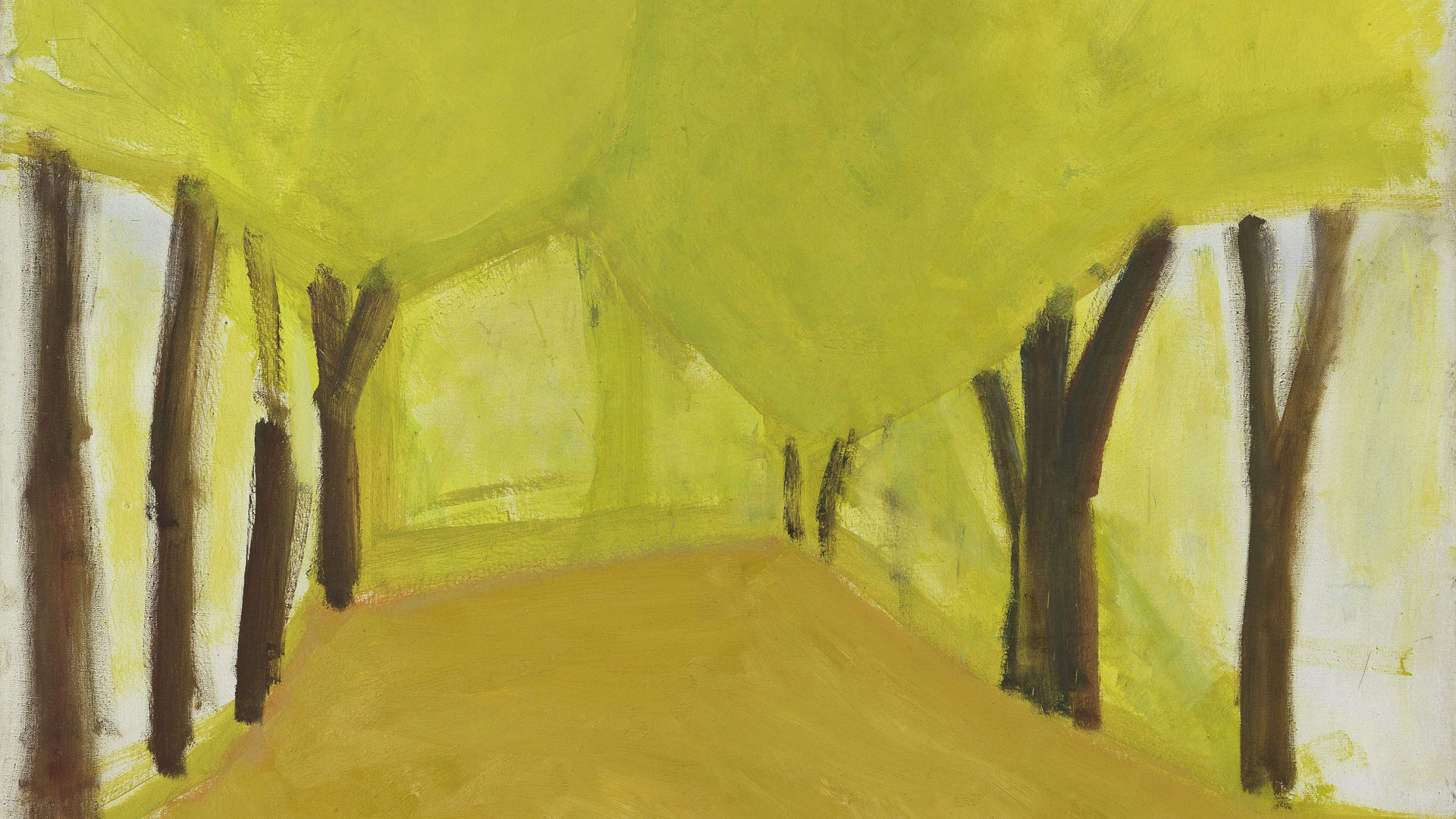 From the Israeli Art Collection

A selection of works from the Museum's Israeli art collection, most of which share the theme of the Israeli landscape. The works – by artists such as Ori Reisman, Liliane Klapisch, Michael Gross, Avidgdor Arikha, Moshe Kuperman, and Eli Shamir –  range from emotional expressiveness to solemn minimalism.