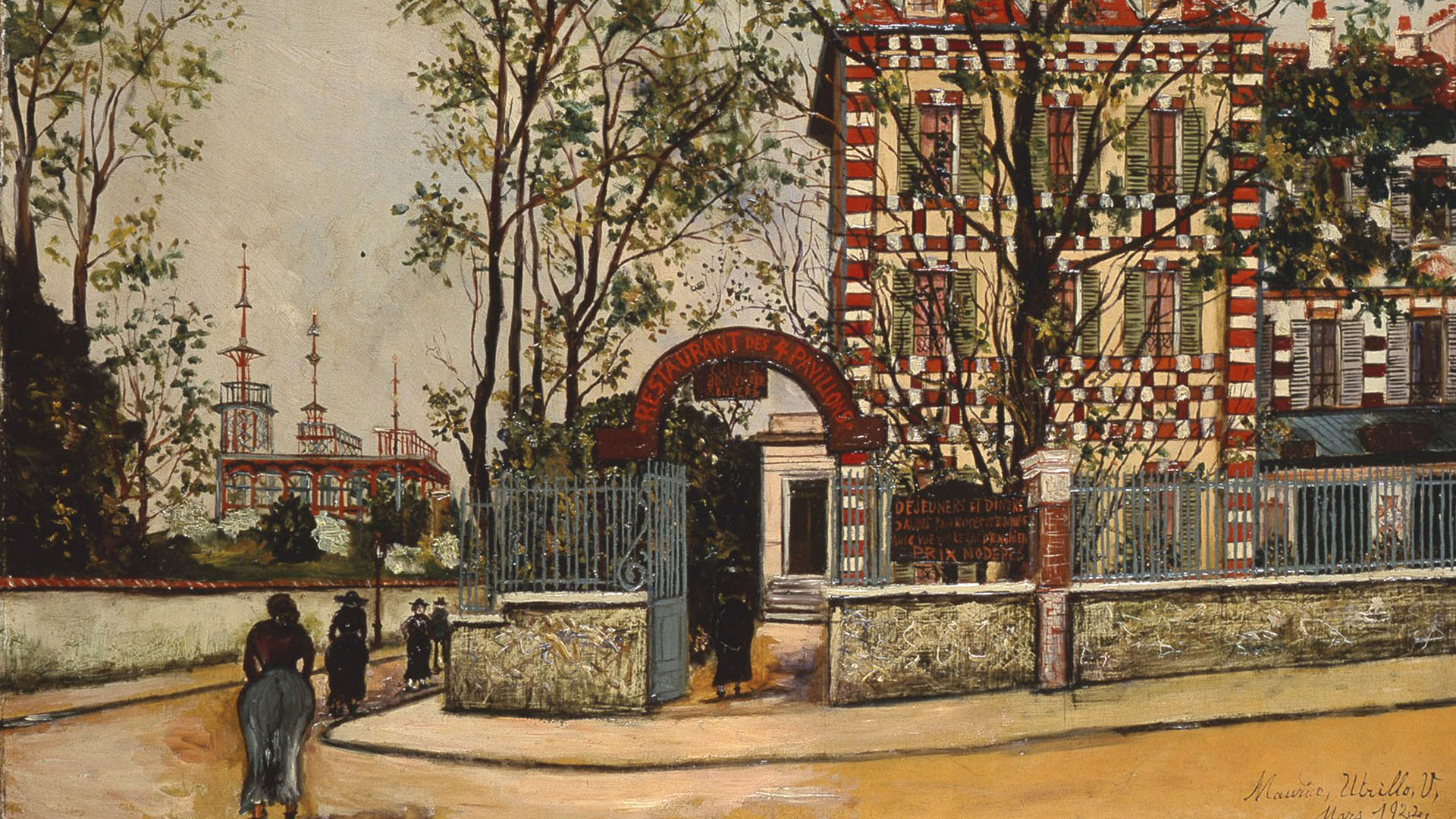 Looted Art from the Holocaust in the Israel Museum

Showcasing some forty paintings, drawings, prints, and books, together with two dozen examples of recovered Jewish ceremonial objects, this exhibition told the story of art that was looted by the Nazis during World War II, discovered by the Allies in hiding places throughout Germany after the war, and brought to Israel during the early 1950s by the Jewish Restitution Successor Organization (JRSO). The works – including paintings by Jan Both, Marc Chagall, Moritz Daniel Oppenheim, Egon Schiele, and Alfred Sisley – arrived with little if any documentation of prior ownership and have been held in custody by the Israel Museum since it inherited the holdings of the Bezalel National Museum in 1965.