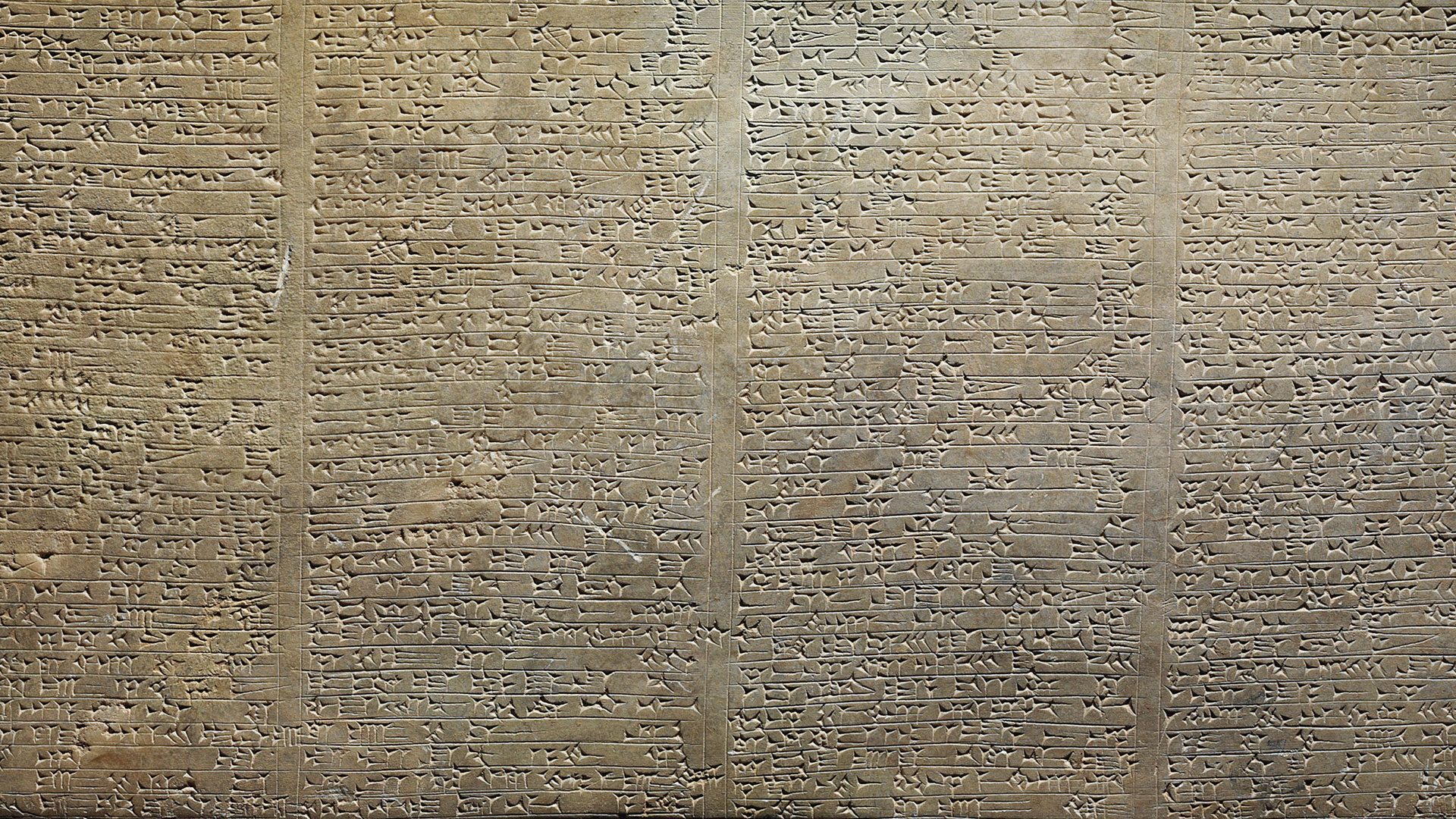 I Placed My Name There

The Great Inscription of Tukulti-Ninurta I, King of Assyria (Special Exhibit)

This is the only complete version of the earliest and longest inscription of Tukulti-Ninurta I (ca. 1241 – 1206 BCE), a fascinating Assyrian monarch whose figure and name, “my trust is in (the god) Ninurta”, may have been the inspiration for the biblical Nimrod (Genesis 10:8-12). The stele was probably placed in a wall of the building the construction of which it commemorates: the new palace that the king built in Assur, Assyria’s capital.

The ancient custom of immortalizing the king’s name and deeds in writing gave birth to the first historical records. The idiom “to place one’s name” – to establish dominion or ownership by means of an inscription – is common in Mesopotamian royal texts. It is perpetuated in the Bible, for example, in Deuteronomy 12:11, with reference to the place chosen by God to (as traditionally translated) “make his name dwell there". 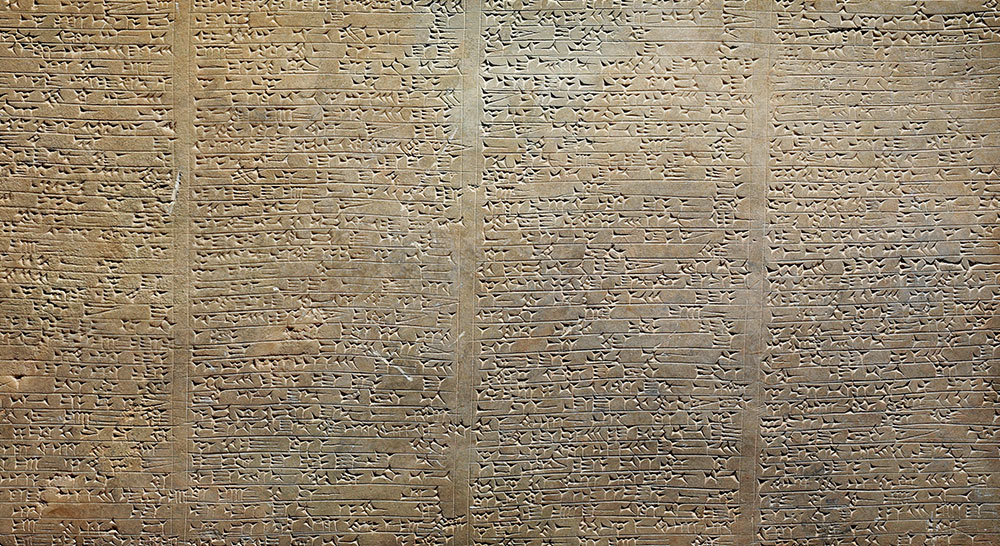