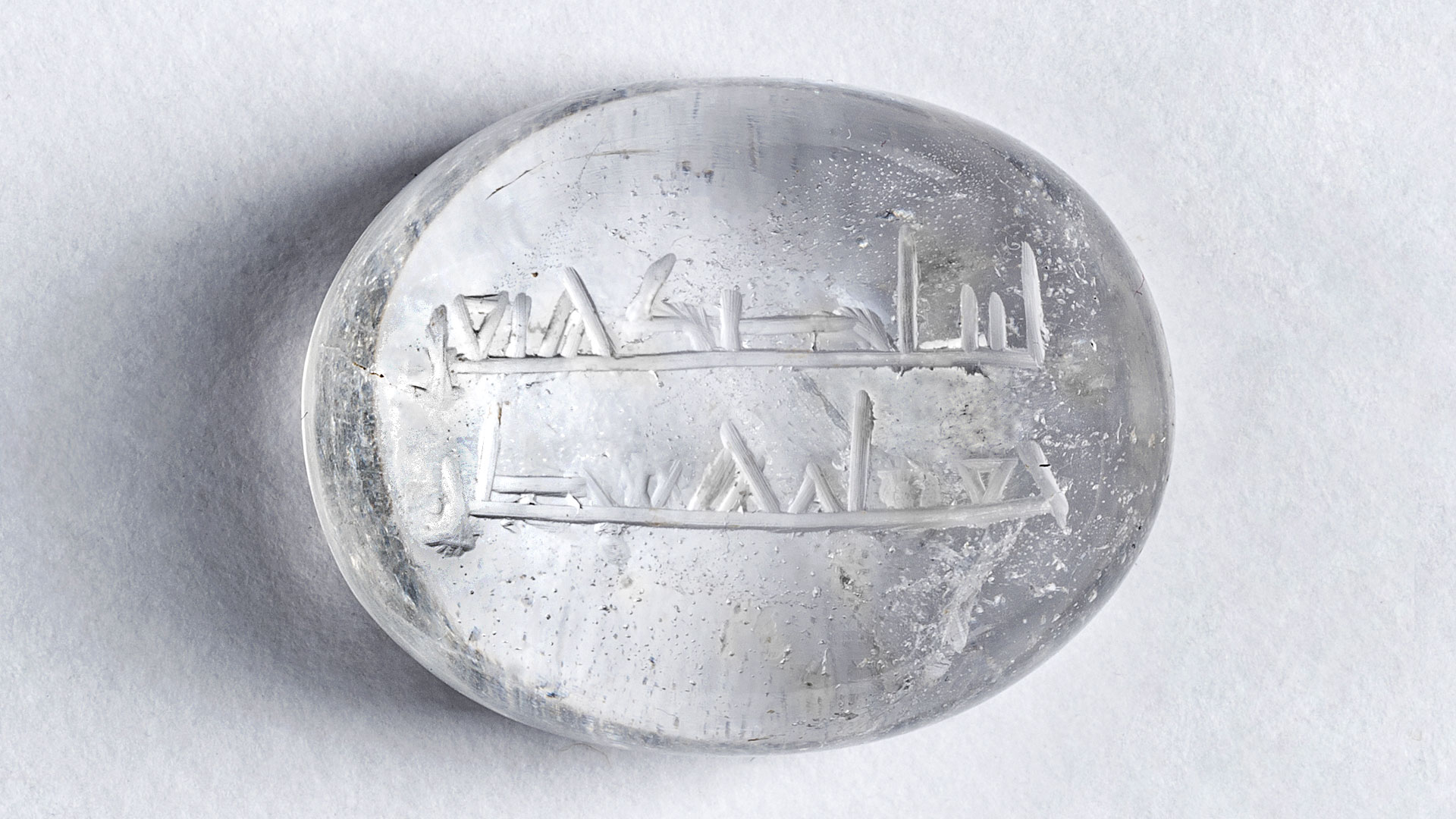 
An unusually large hoard of 108 dinars and fractions ensconced in a magnificent pottery vessel was uncovered in the floor of a Crusader fortress in Apollonia, revealing that Fatimid coins were still in use in this region some 250 years after the end of Fatimid rule. It was probably hidden during the fortress’s last days, just before the Mamluk army led by the Sultan Baybars captured and destroyed it.

A large gemstone bearing a magical inscription was also retrieved on the site. The only stone of its kind ever found in an archaeological excavation in this region. The talismanic inscription forms an ideogram – a code in which part of the first line apparently refers to chapter 19 of the Quran, Surah Maryam (after Mary, mother of Jesus), which was believed to have protective powers. 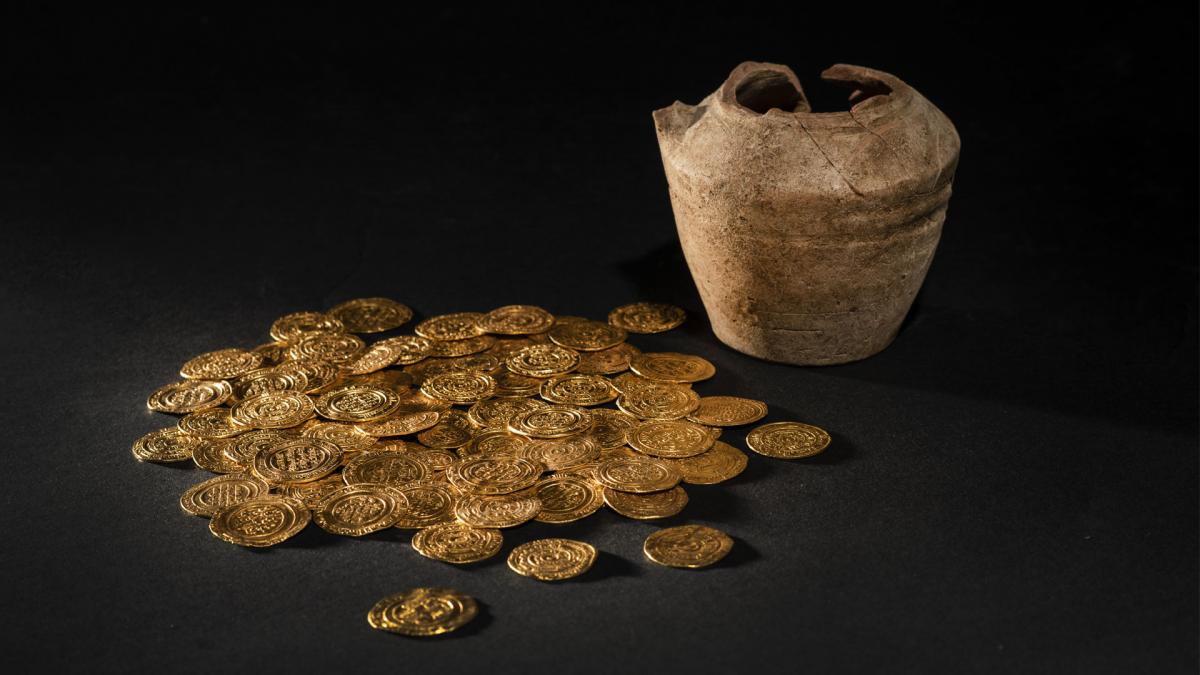 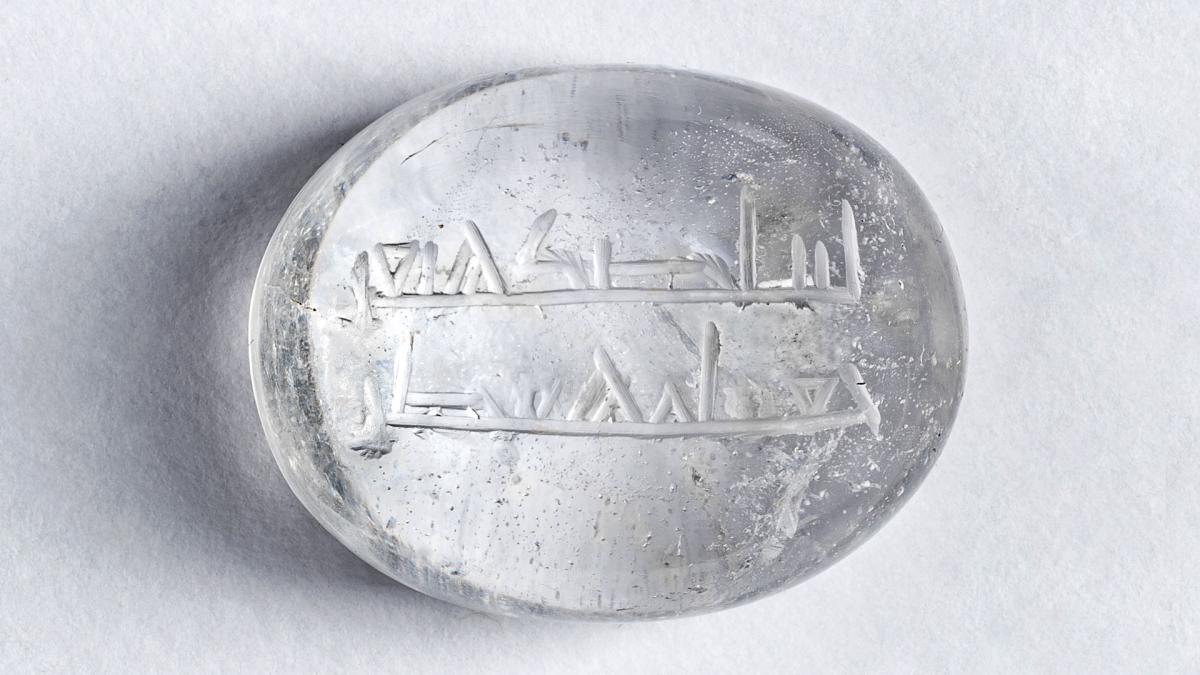