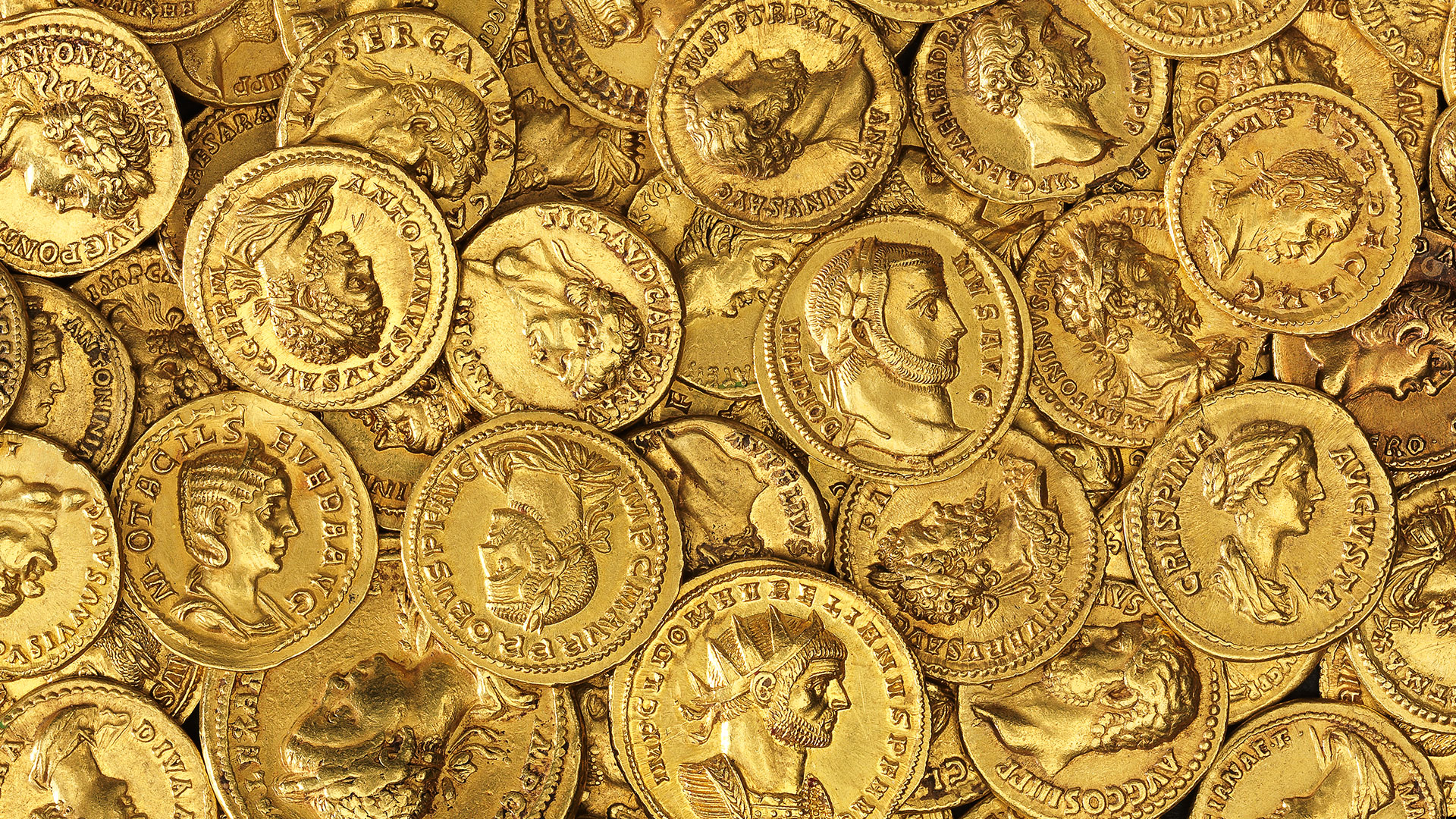 An astounding collection of 75 gold coins never before displayed to the public, bearing the portraits of Roman Emperors and their wives. These coins offer a rare glimpse into the world of the rulers of the Roman Empire, as well as revealing the great artistic skill to reflect a person's character, mostly as means of portraits on coinage over a period of 350 years, from the establishment of the Empire to its acceptance of Christianity as its official religion. The slogans on the coins - the majority of which include words relating to victory, security, and peace - display how little propaganda has changes over thousands of years.

The exhibition was made possible by The William Davidson Foundation, Detroit 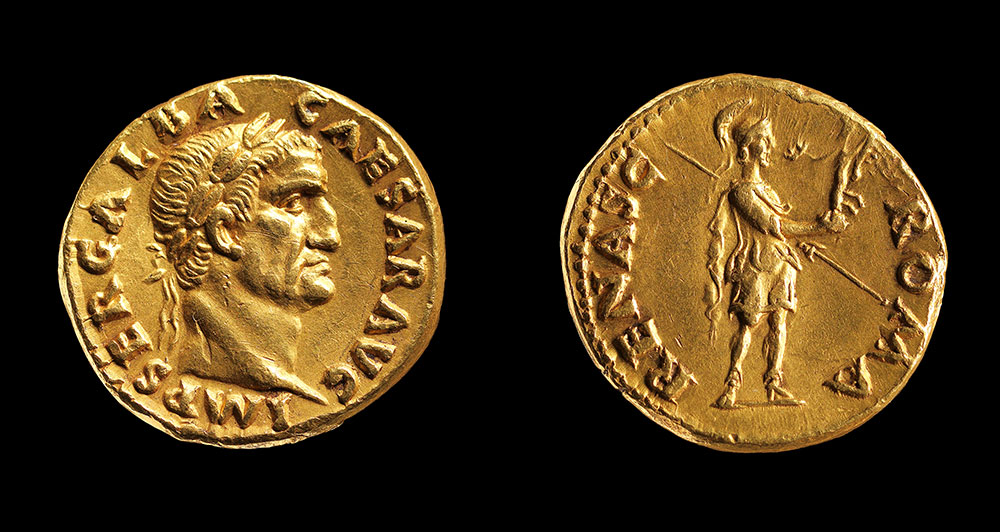 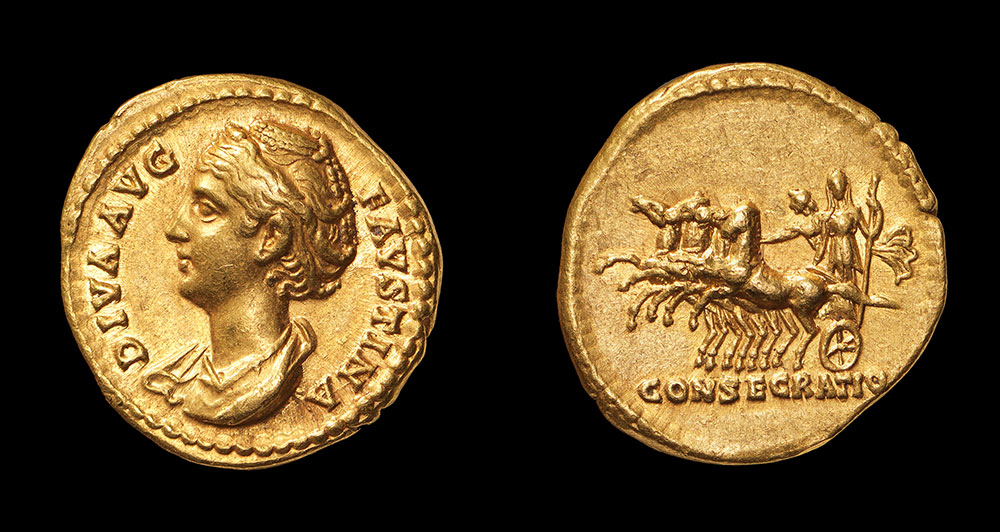 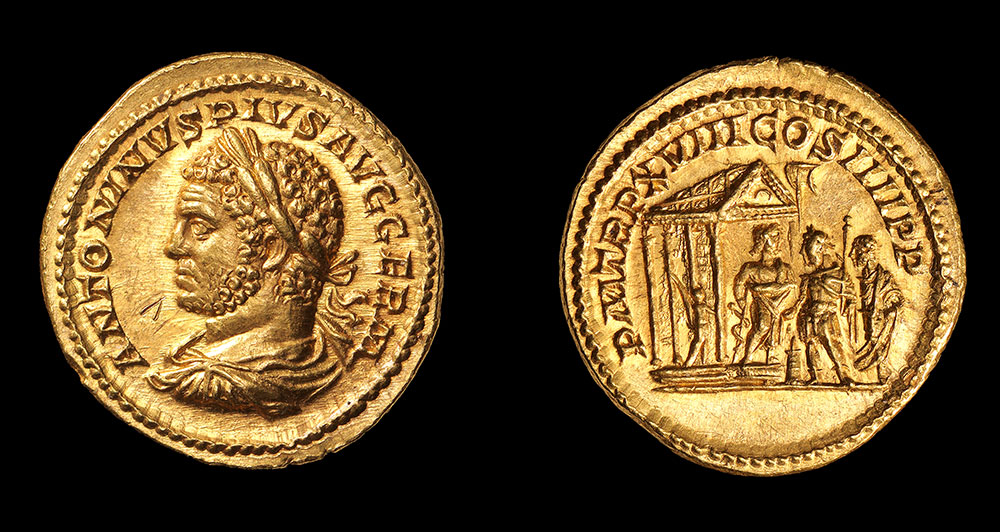