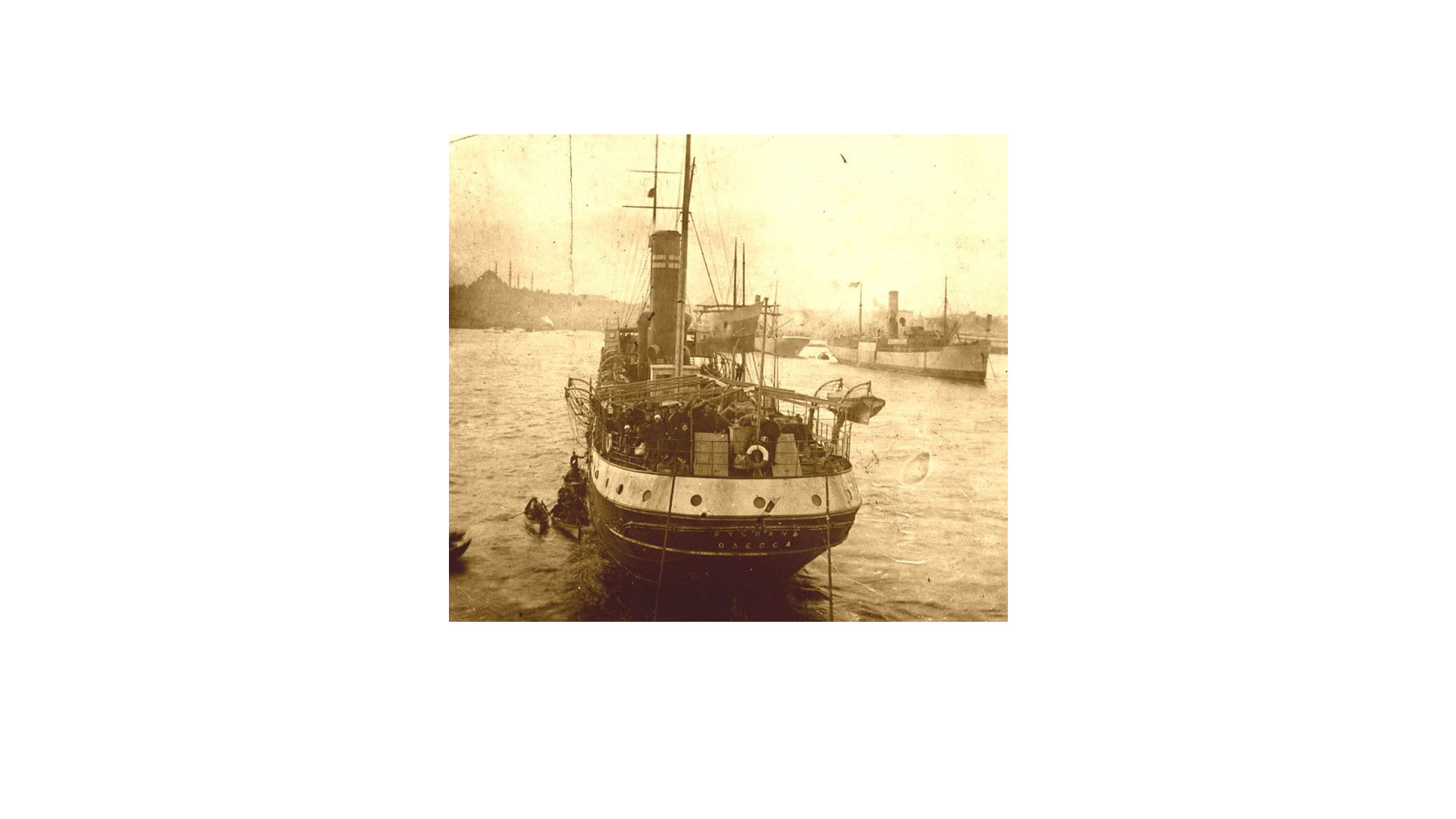 Cultural Pioneers aboard the Ruslan

An exhibition marking the 100th anniversary of the Central Zionist Archives

In December 1919, following a stormy passage from Odessa, the SS Ruslan landed at the port of Jaffa. This ship is often called the Mayflower of the Land of Israel, since its 600 passengers included many figures who would enter the Zionist pantheon: intellectuals and ideologues, artists and poets, leaders and activists. One hundred years after its arrival, and on the occasion of the centenary of the Central Zionist Archives, the story of the Ruslan – and the subsequent achievements of its notable passengers – presented through artworks, archival film excerpts, photographs, manuscripts, and historical documents, allowing visitors to enter the world of some of the people whose influence on Israeli culture and society is felt to this day.

The exhibition has been made possible with the generous support of Genesis Philanthropy Group.

Other exhibitions in
Israeli Art