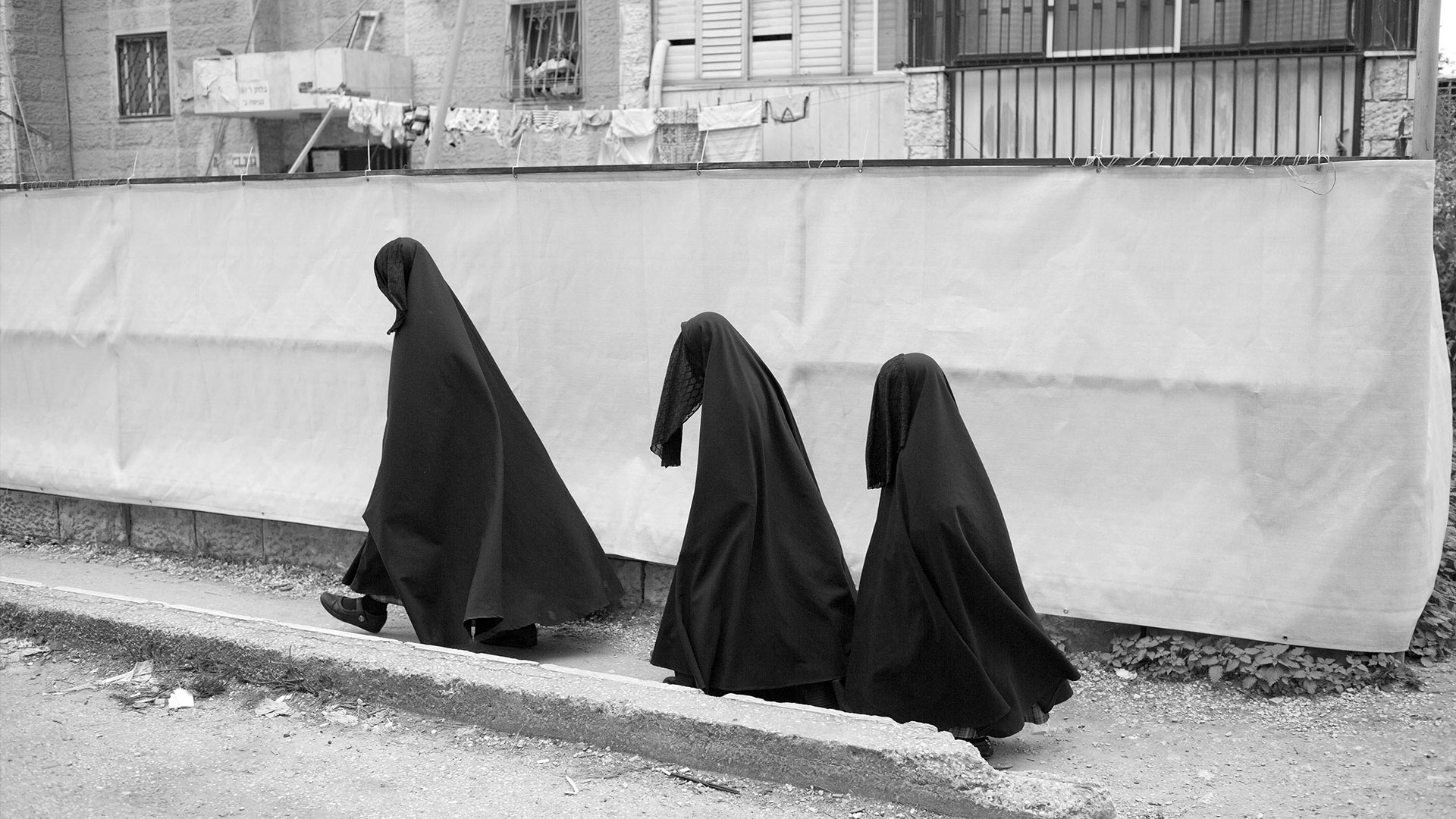 Veiled Women of the Holy Land

In the past two decades it has become increasingly common to see Jewish and Muslim women alike covering their entire body with several layers of shawls, wraps, and veils in adherence to strict laws of religion and modesty. From a distance it is difficult to tell them apart, and some also recall Greek and Russian Orthodox nuns. To gain insight into the rationales behind this trend, women from the different religious groups were interviewed, yet the topic remains fraught with contradictions: do the multiple layers covering the woman’s body protect her or do they reflect centuries of oppression? Is this yearning for modesty a reaction to the lay women’s permissive dress code? What feelings does it arouse in us? And what forces lie behind it? The exhibition presents the attire of each group, photographs and texts, and a video work by art director and consultant Ari Teperberg offering a glimpse in the women’s private world. Together, they invite viewers to grapple with these questions – and answer them in their own personal way.

"You need to be ready to let go of what the eye sees"
Ari Teperberg, director, in collaboration with No'am Bar'am- Ben Yossef, curator of "The Veiled Women of the Holy Land - New Trends in Modest Fashion 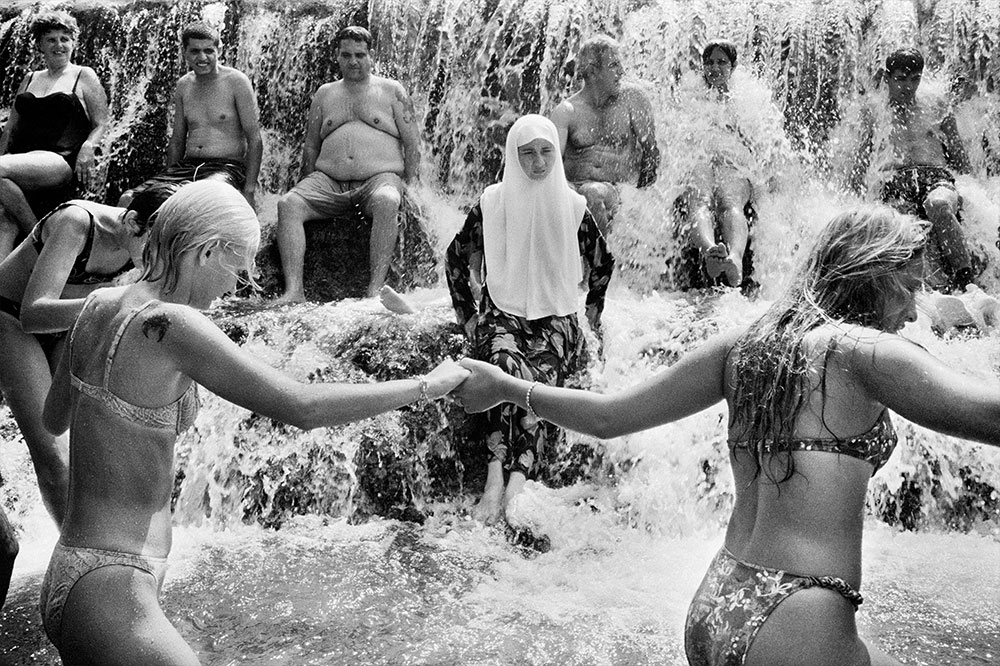 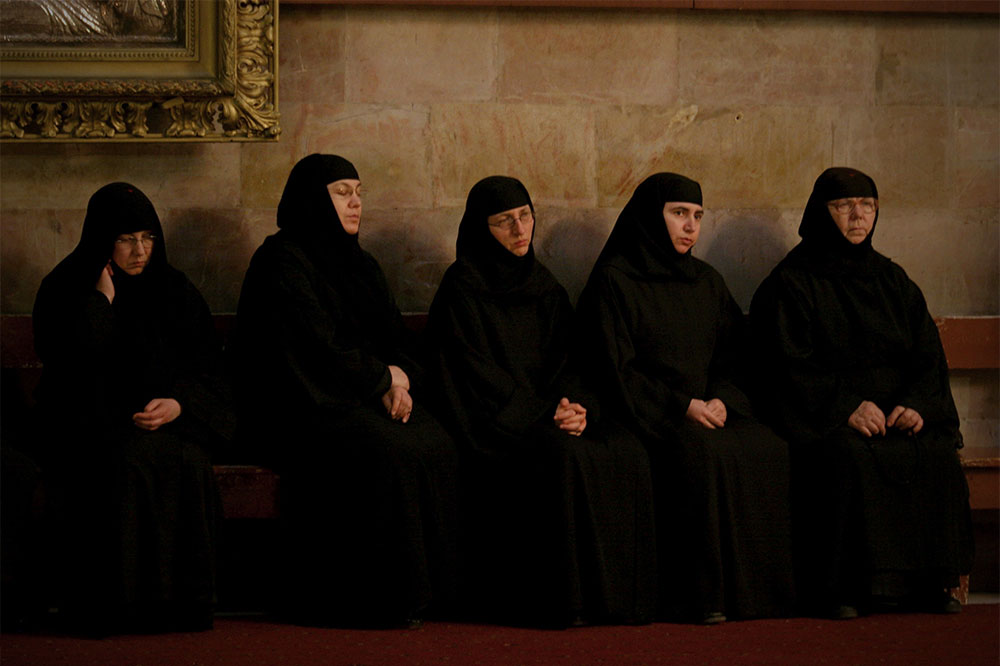