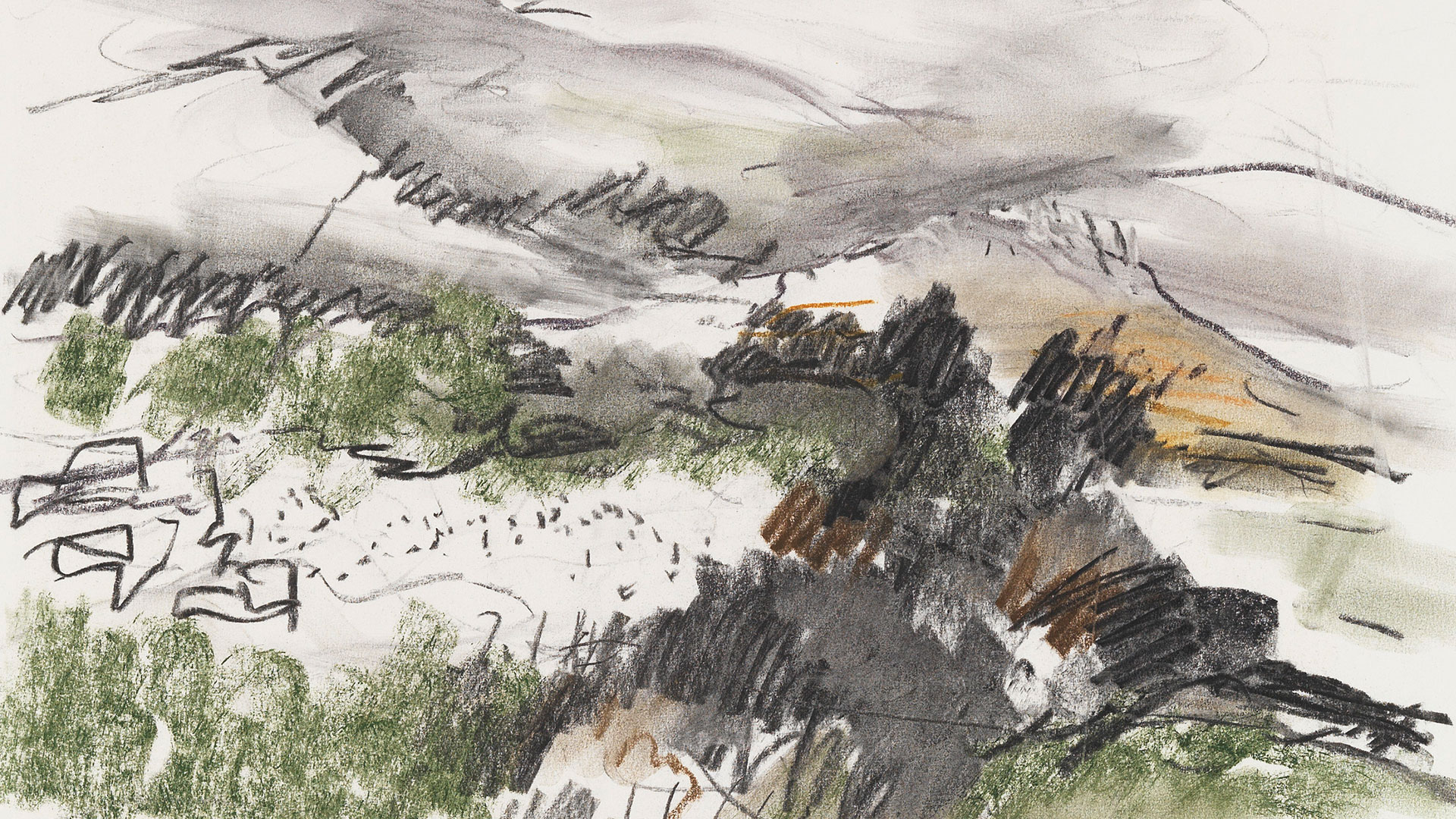 Lifescape: The Work of Anna Ticho

A little over a hundred years ago Anna Ticho got off the ship in the port of Jaffa. She later wrote of that moment, "I was in love with this land at first sight. ". This love grew on me and to express it became this content of my life – and the expression of the spirit of Jerusalem."."

The great love for Israel, and especially Jerusalem, its landscapes and people, is the focus of a new exhibition at the Ticho House. The exhibition shows 70 years of varied work from her days as a young woman in early twentieth century Vienna, to her late works in Jerusalem, when she was already a recognized artist in Israel and around the world.

"The exhibition offers an opportunity to explore Ticho's work and to deepen our understanding of the changes in her work over time, while placing an emphasis on masterpieces characteristic of her work of each period," says Timna Seligman, curator of the exhibition.

Anna Ticho was born in 1894 in Brno, the capital of Moravia, part of the Austro-Hungarian Empire. She began to study art at the age of 15, after her family moved to Vienna, which was then the cultural center of Europe and a center of avant-garde activity.

The exhibition covers Ticho's different periods and styles over the years; From the first works, drawn in Vienna at the beginning of the 20th century; Through the small drawings of Israel landscapes in charcoal, pencil, and watercolors; Jerusalem, its people and the surrounding landscape; To a series of nude sketches, large format watercolor flowers, and expressive pastels of the Jerusalem hills from the 1970s.

"Ticho's works develops from detailed naturalistic style to abstract and expressive," says Seligman. "This development was also apparent in the materials she used over the years, including ink, graphite, charcoal, watercolor, pastels, and oil."

In 1980, Anna Ticho was awarded the Israel Prize for her contribution to art, and in the same year she died and was buried next to her husband in Jerusalem.

A new video work If You Loved Me and If by the artist Dorian Gottlieb, accompanies the exhibition. In it Gottlieb's camera captured landscapes through the train window on the journey from Beit Shemesh to Jerusalem – Anna Ticho's landscapes of the Jerusalem Mountains in motion. 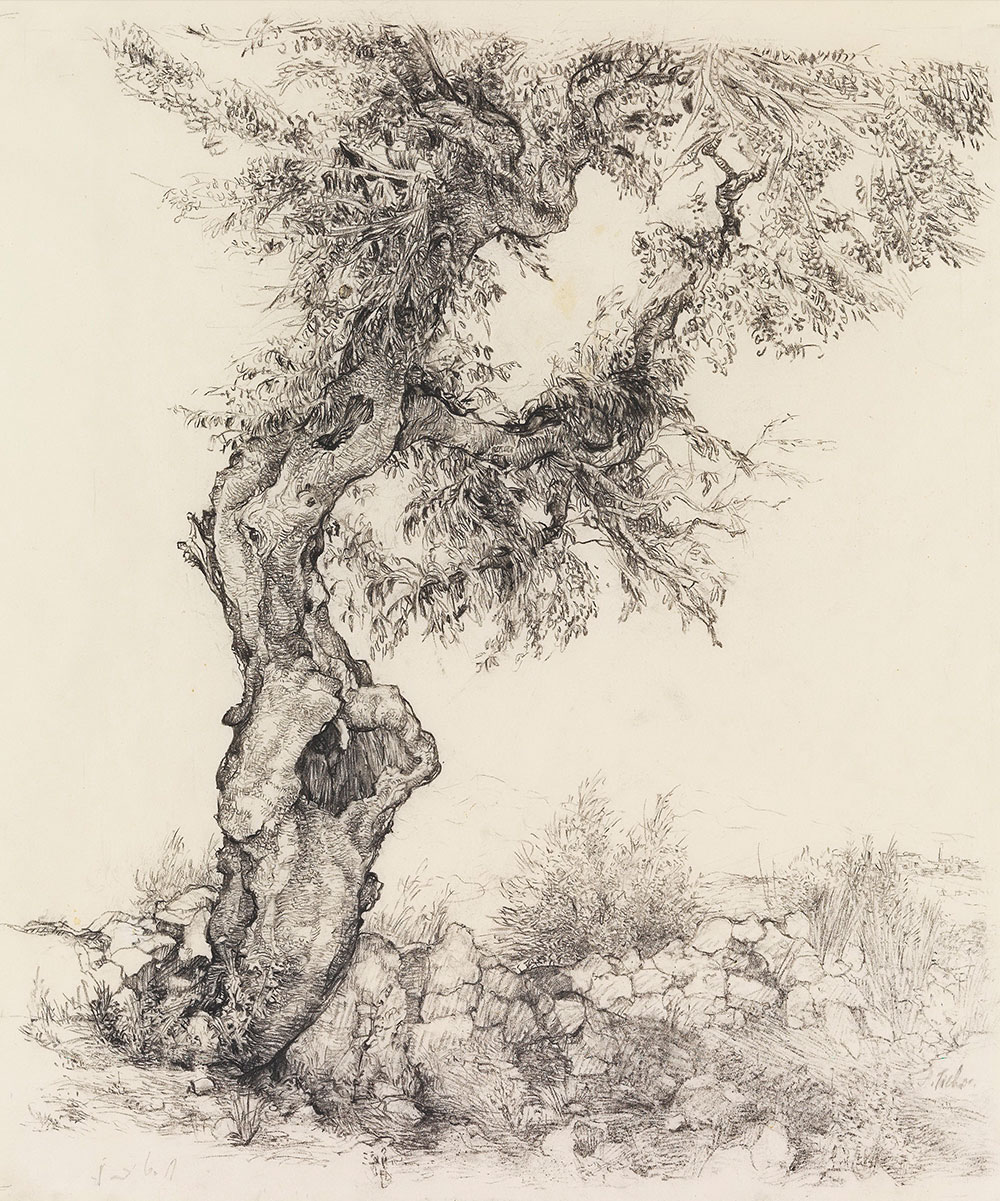 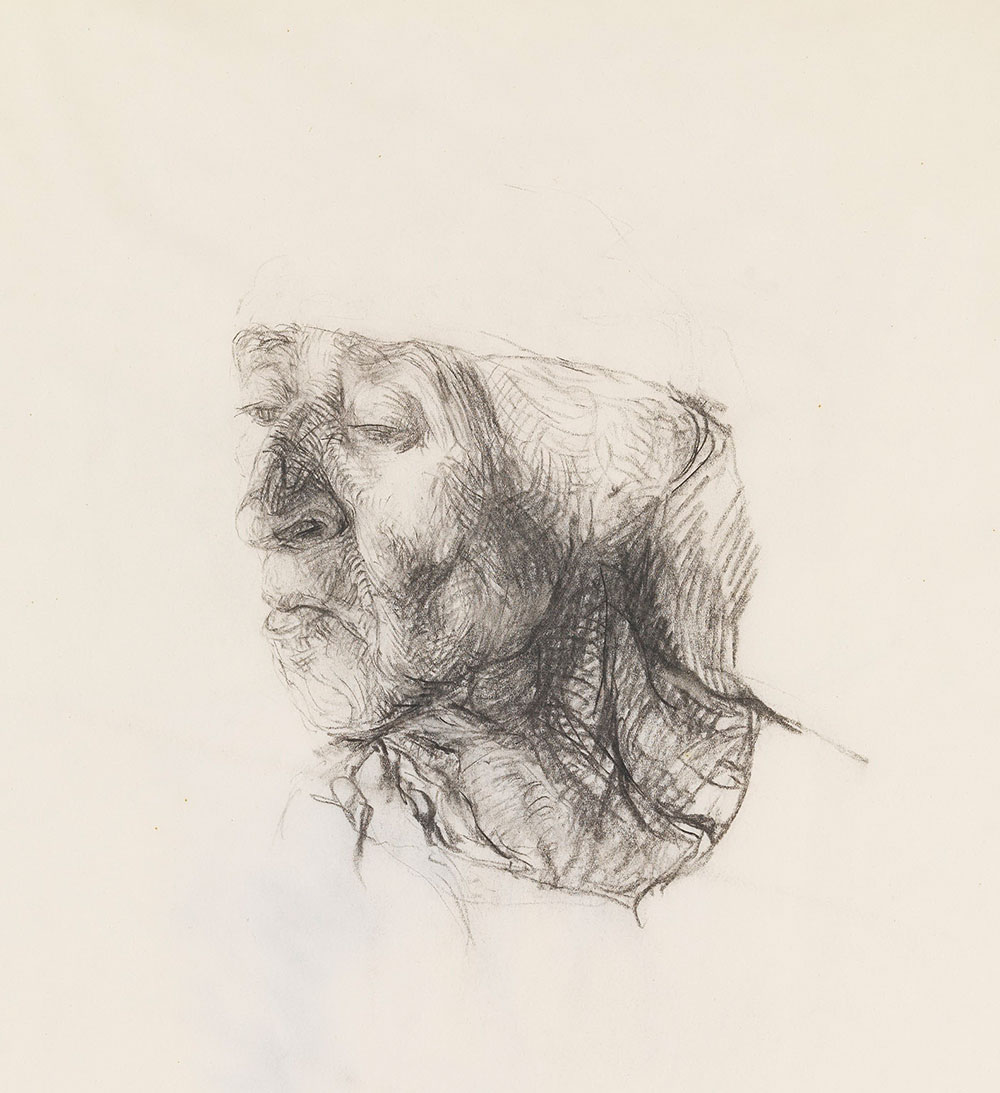 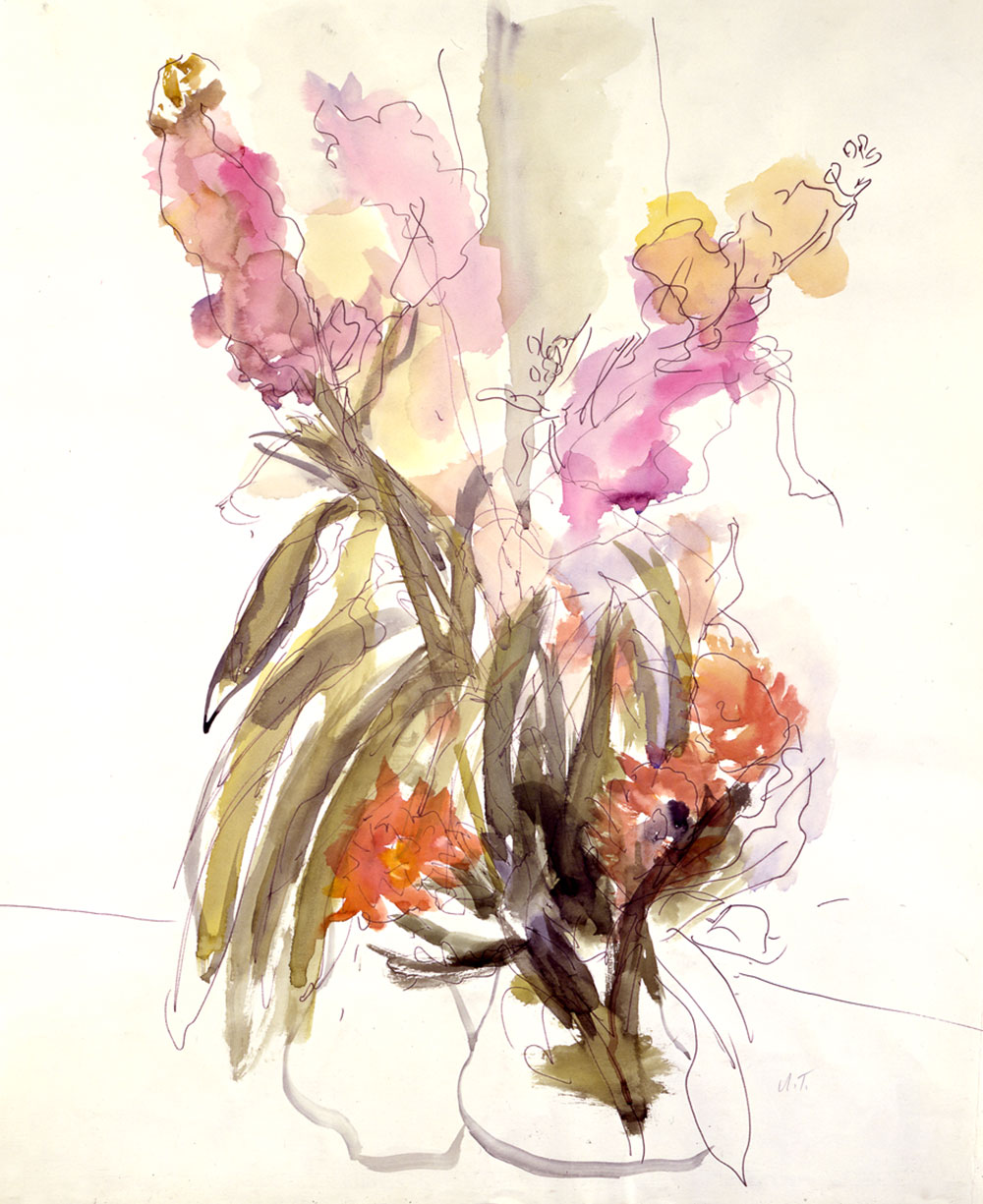