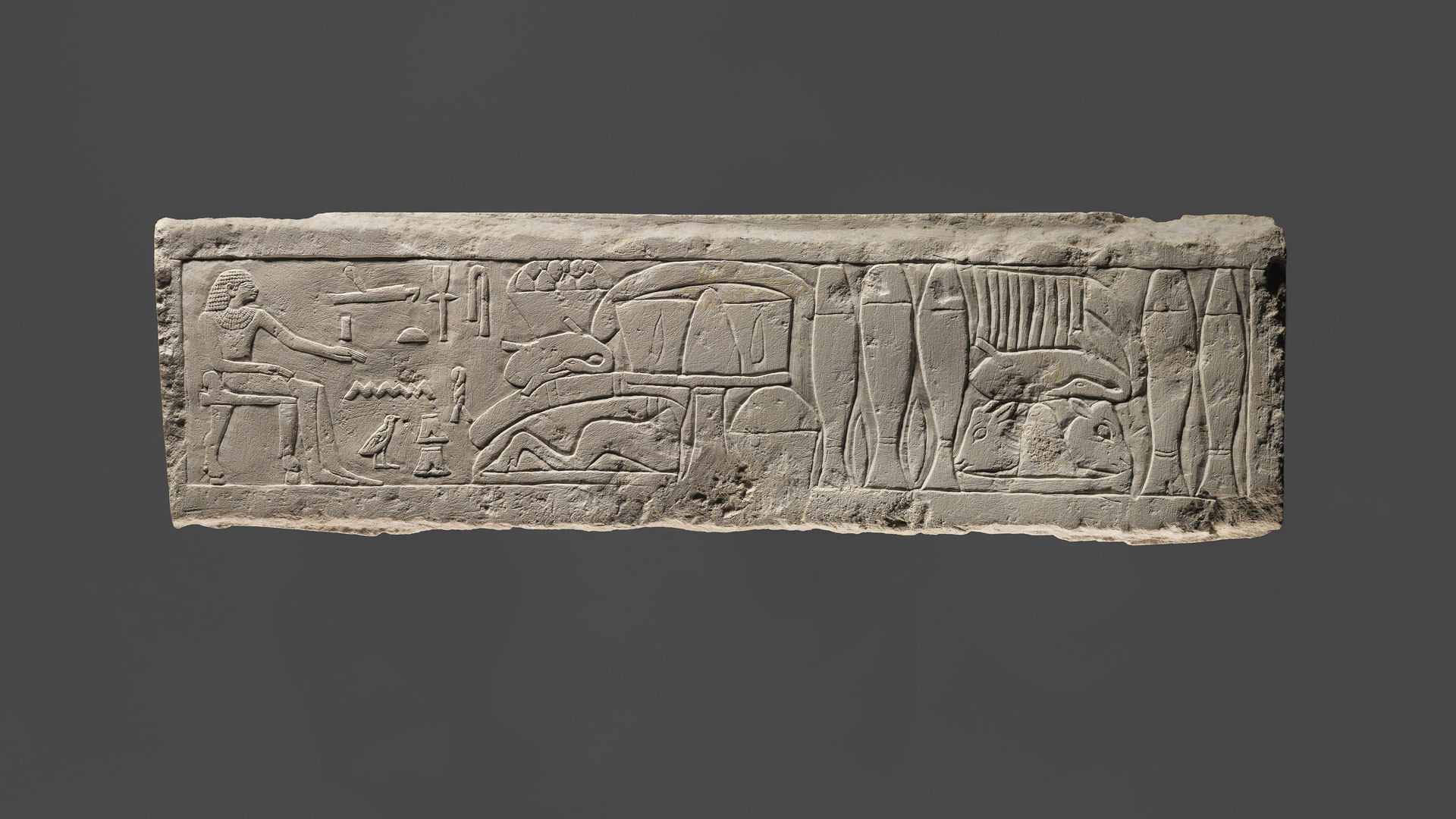 Picture-Writing from Hieroglyphs to the Emoji

The hieroglyphic script that developed in Egypt some 5,000 years ago comprised hundreds of pictures. Over time, the pictures were replaced by a writing system consisting of approximately twenty signs: the alphabetic script that reigns in Western culture to this day. Picturewriting appeared to have been abandoned forever, but in the digital 21st century, the picture – namely, the emoji – has returned in full force. This exhibition presents the metamorphosis of picture-writing from antiquity to modern times through a wealth of finds from ancient Egypt, displayed against the background of contemporary emoji use. Films and multimedia stations reveal how in the Cyber Age, as in the Age of the Pyramids, pictures can provide a complex, sophisticated system of visual communication. The objects on view from the Israel Museum collection, many on display for the first time, are complemented by loans from a private collection in London.

Exhibition made possible by The William Davidson Foundation, Detroit

Other exhibitions in
Neighboring Cultures