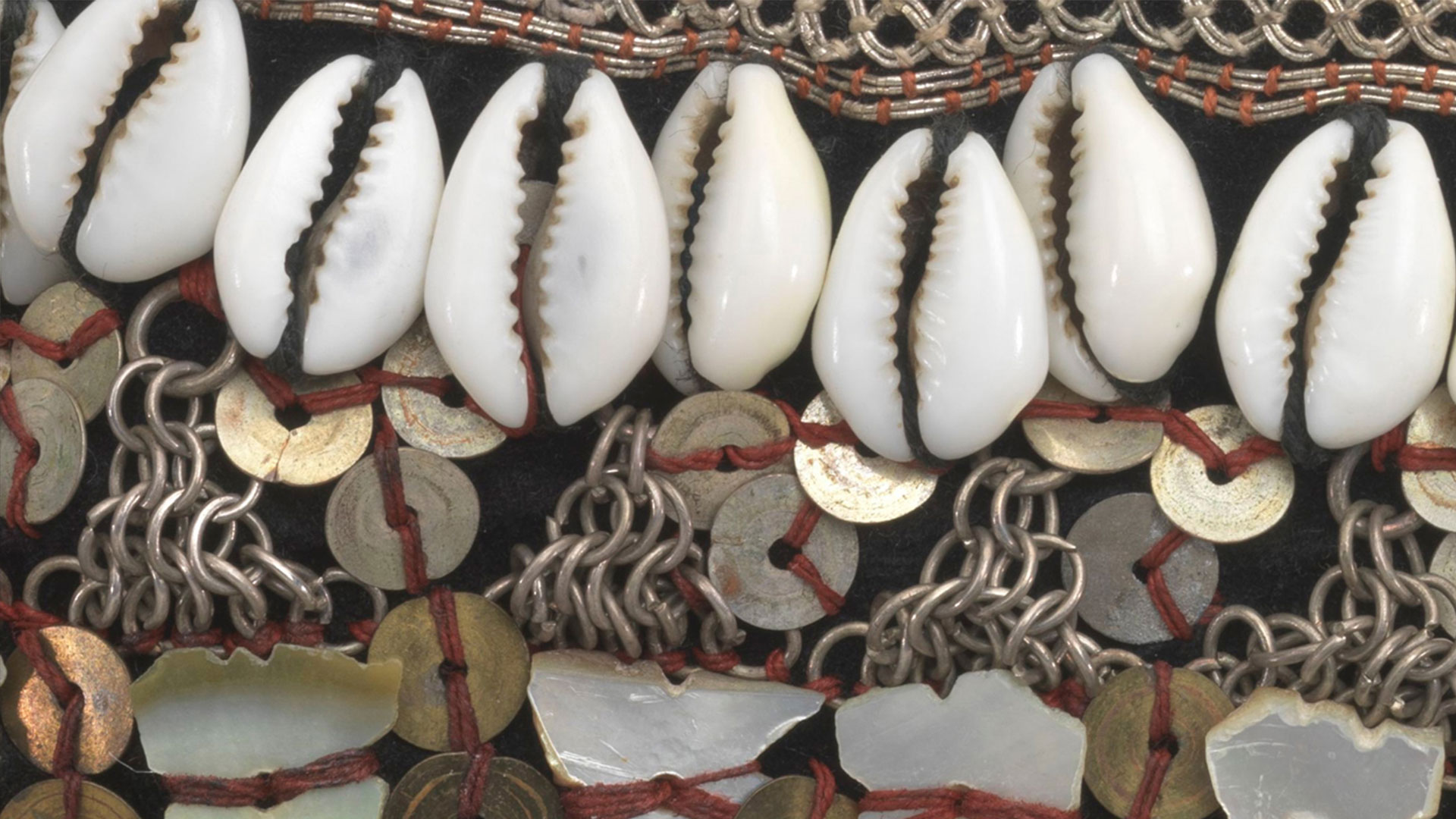 From India to Tunis, New York to Baghdad: dresses, suits, wedding outfits, undergarments, and children’s clothing. A spectacular range of 19th to 20th  century Jewish garments from around the world, offering a multi-cultural view of dress, its significance, and its influences on the styles of today. 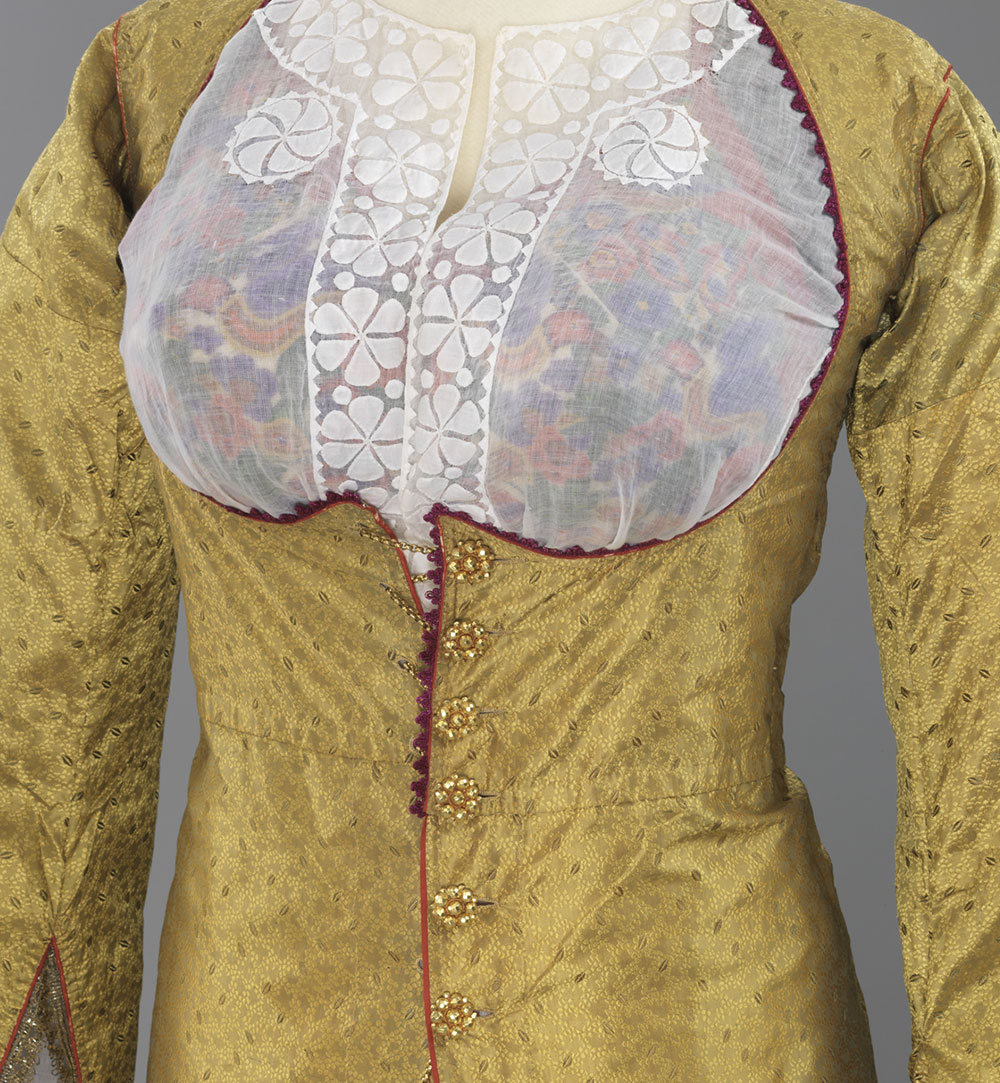 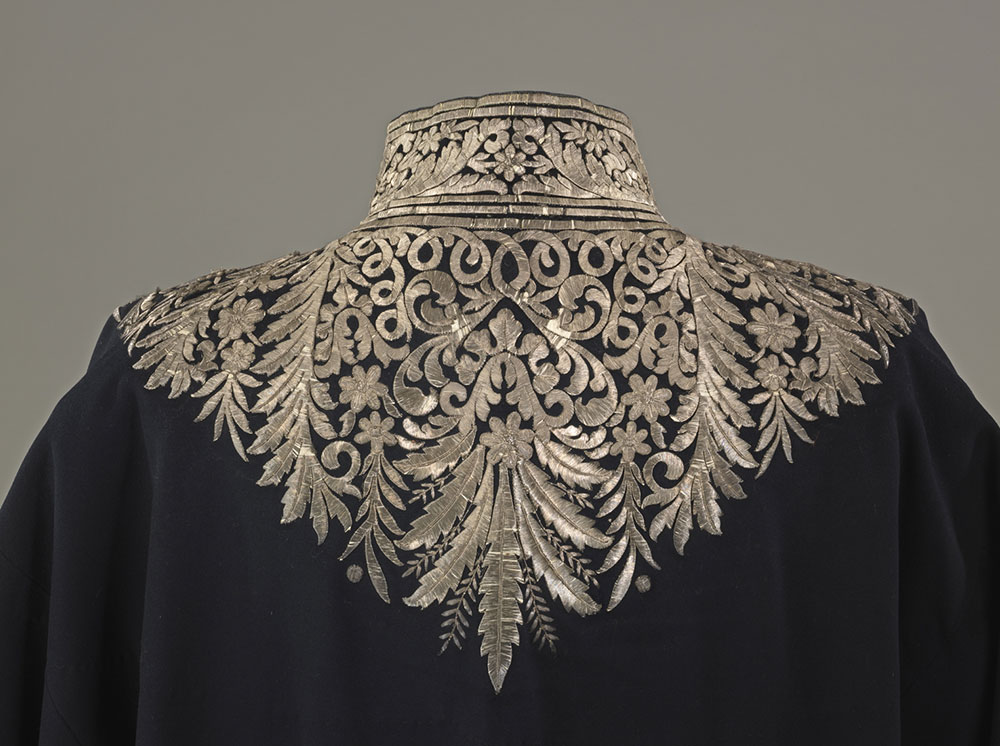