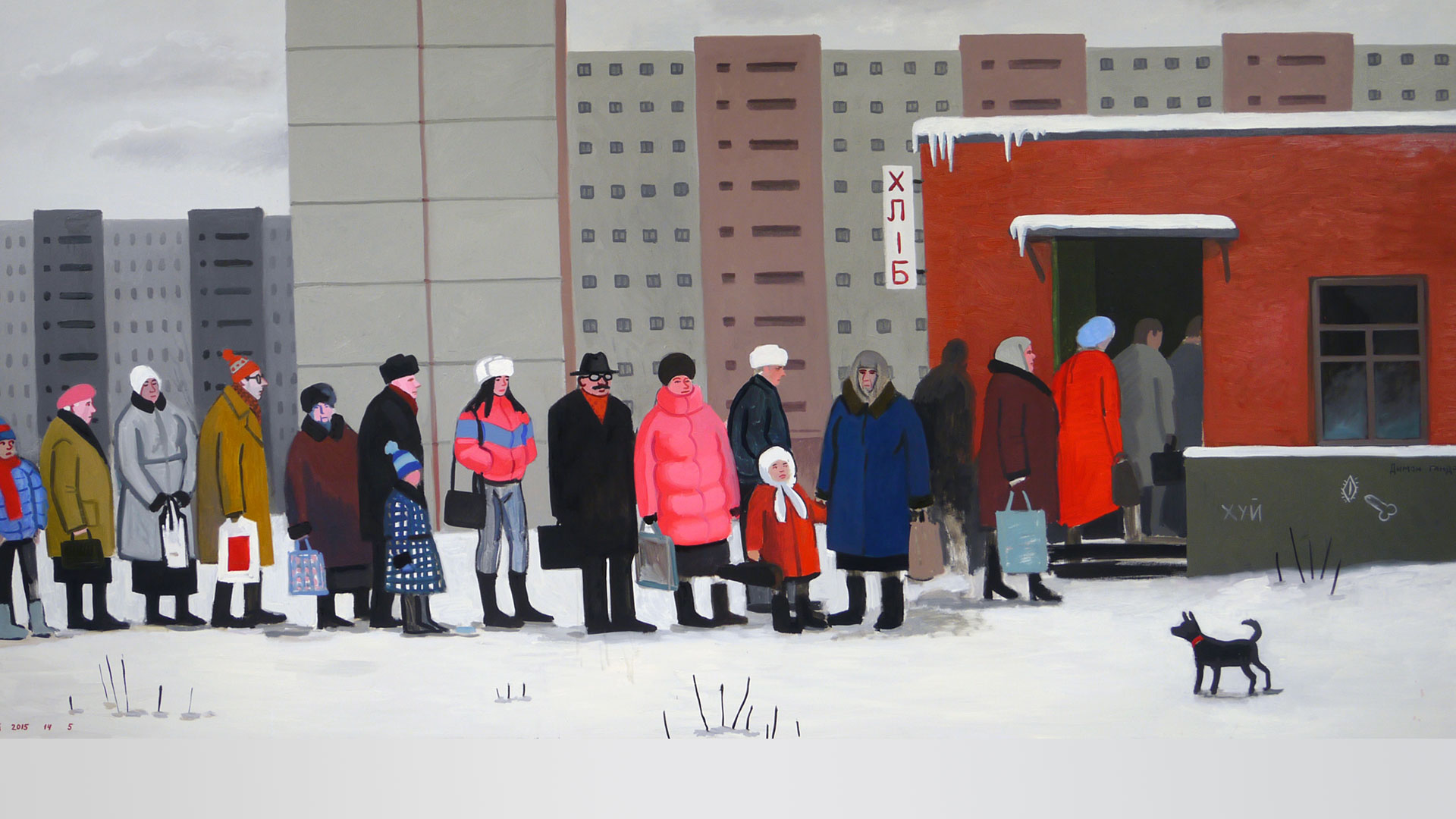 Pravda is the first solo exhibition of acclaimed Israeli artist Zoya Cherkassky. The exhibition includes some 50 paintings and 50 works on paper, and is accompanied by a comprehensive trilingual catalogue in Hebrew, English, and Russian. Pravda  focuses on Cherkassky's paintings from recent years that address her personal experiences and the collective experience of the million-strong Russian immigrant influx to Israel in the early 1990s. In works that are at times provocative, humorous, and defiant, Cherkassky reflects a cultural encounter that sometimes places an unsettling mirror before Israeli society.

Cherkassky was born in 1976 in Kiev and immigrated with her family to Israel in 1991. She studied at the Midrasha School of Art (Beit Berl College) and the School of Visual Theater in Jerusalem. Her work has been shown at major museums and institutions worldwide, including the Israel Museum; Tel Aviv Museum of Art; Martin Gropius Bau, Berlin; and MARS Center for Contemporary Arts, Moscow. Her awards have included the Ingeborg Bachman Scholarship, established by renowned artist Anselm Kiefer, and the Israel Ministry of Education and Culture Prize for a Young Artist. Her work is represented in the collections of such institution as the Israel Museum; the Tel Aviv Museum of Art; the Jewish Museum, New York; and the Jewish Museum, Berlin. 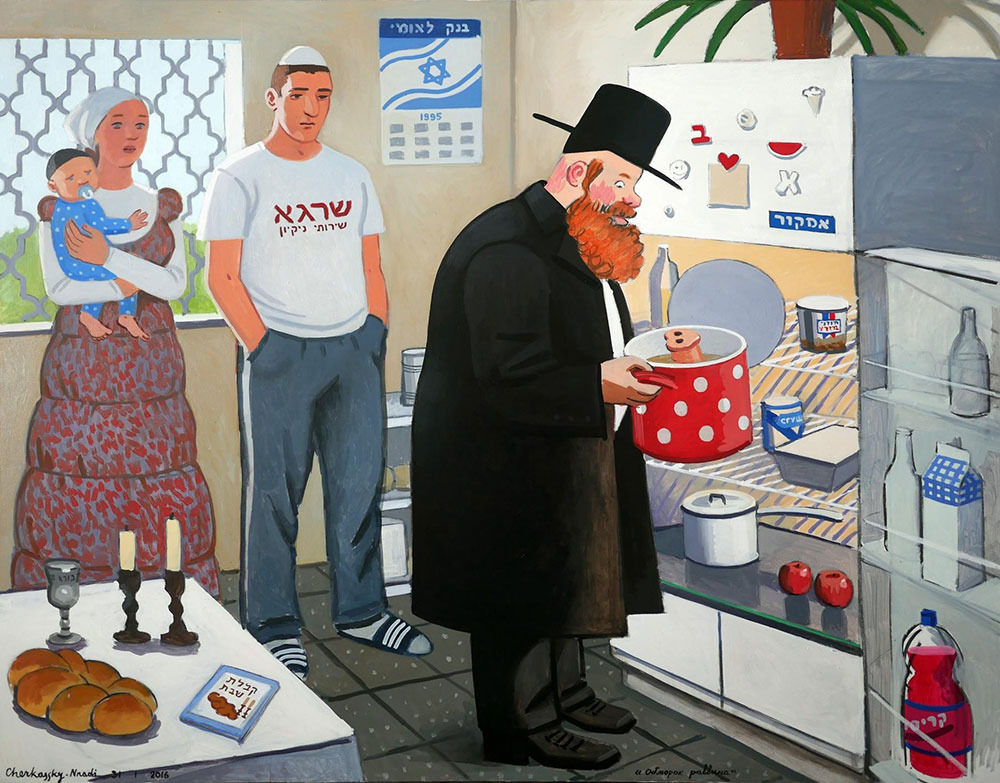 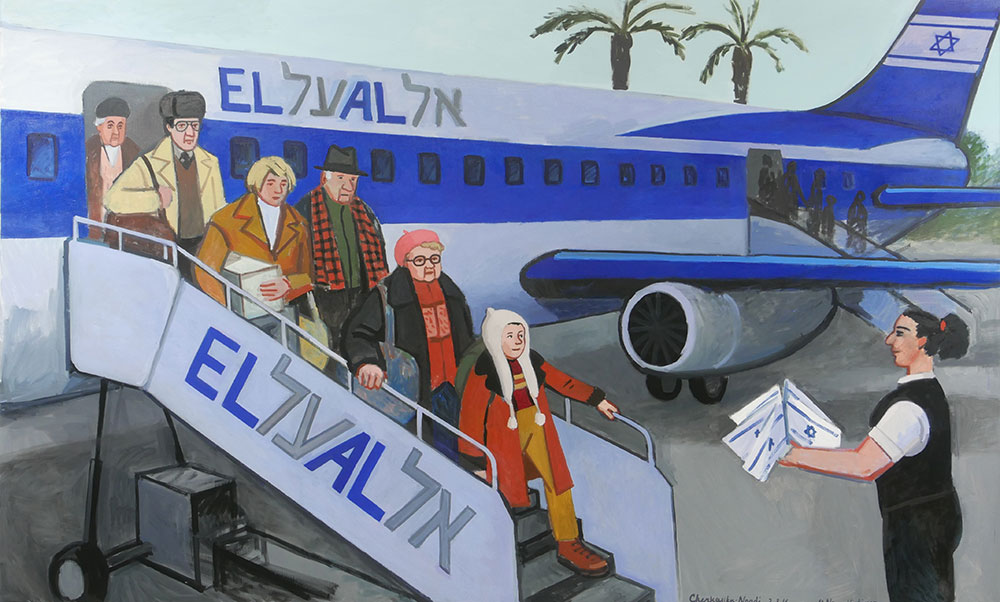 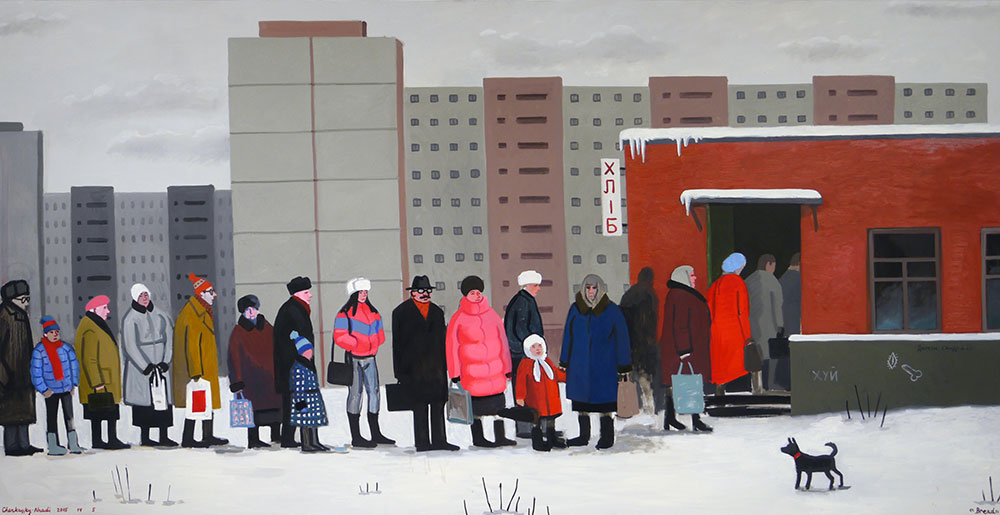