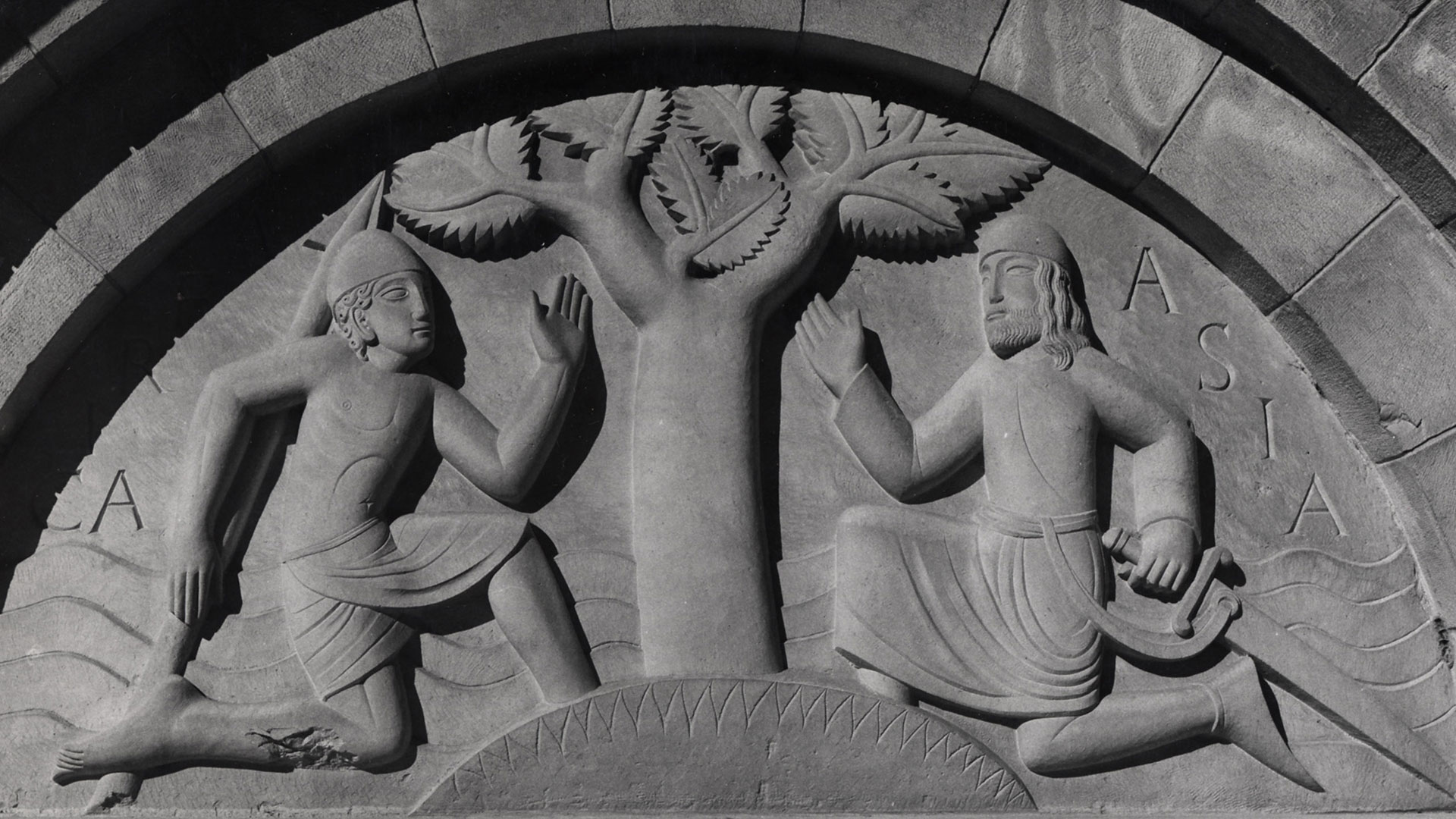 The Rockefeller Archaeological Museum, situated in a magnificent white limestone edifice in East Jerusalem, houses the extraordinary collection of antiquities unearthed in

excavations conducted in the country mainly during the time of the British Mandate (1919-1948). The Museum was opened in 1938.

The Rockefeller Archaeological Museum contains thousands of artifacts arranged in chronological order, ranging from prehistoric times to the Ottoman period, including a 9,000-year old statue from Jericho, gold jewelry from the Bronze Age, and much more. Forty-eight historical black-and-white photographs of archaeological sites have recently been added to the permanent exhibition. The photographs document the pioneering archaeologists' extensive work throughout the country in the first decades of the twentieth century.

The Museum is located at 27 Sultan Suleiman Street (just outside the Old City Wall, near Herod's Gate – a short ride from the Jerusalem Municipality).
Buses 1, 3, and 51

Entrance is free of charge.
Parking is available only on Saturday.
Visitors are advised to dress warmly in the winter because the Museum is unheated.

Other exhibitions in
Rockefeller Archaeological Museum