Under the Shadow of War | The Israel Museum, Jerusalem
Skip to main content 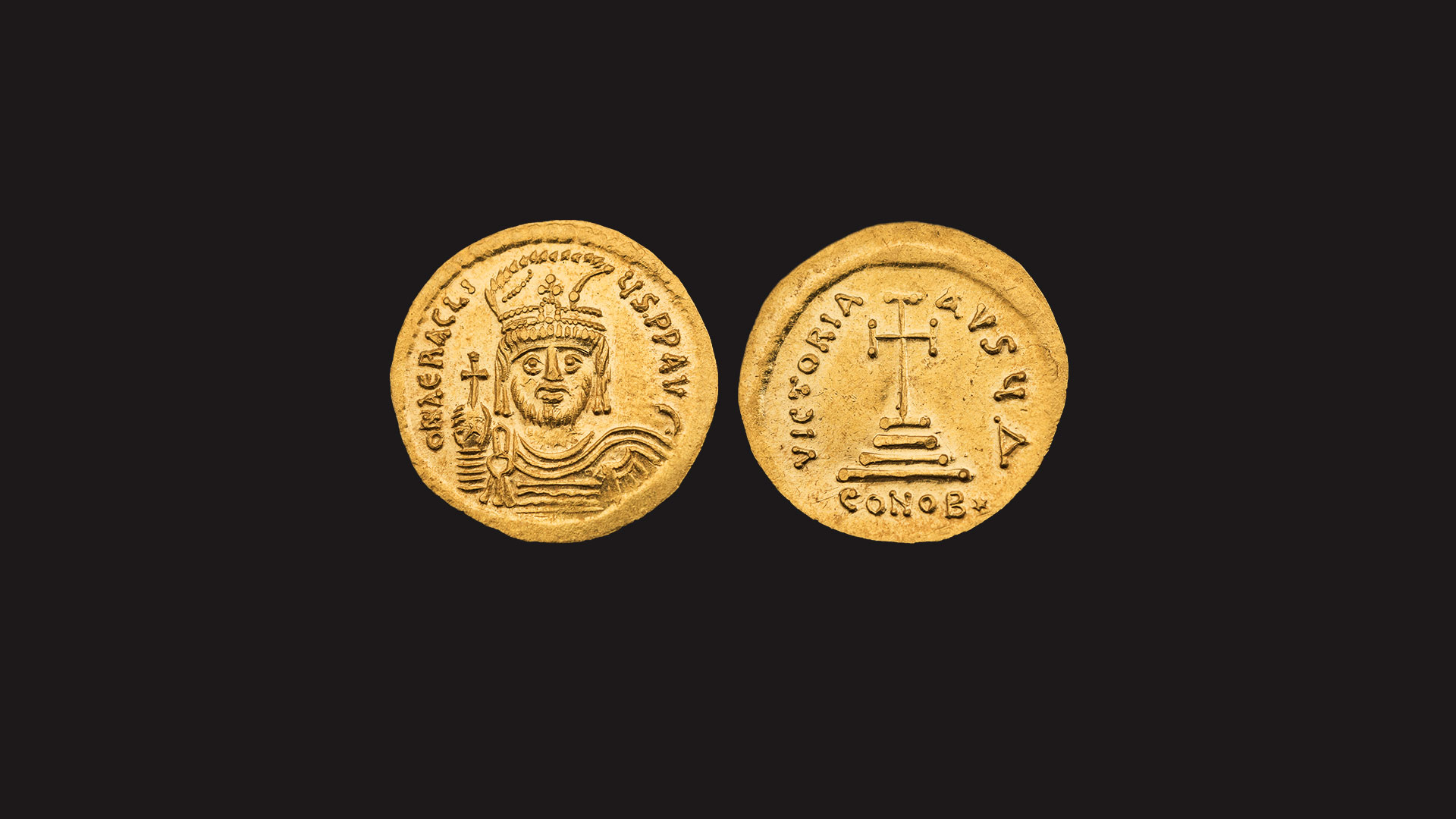 Under the Shadow of War

The early 7th century CE witnessed a series of clashes between the Byzantine and the Sassanian Persian empires. One of the peaks of this struggle was the conquest of Jerusalem by the Persians in 614. The Persians were assisted by Jewish inhabitants of the city, and they even succeeded in capturing, from the Church of the Holy Sepulchre, remains of the True Cross, upon which, according to Christian belief, Jesus was crucified.

The hoard displayed here affords a glimpse into this dramatic moment in history. It was discovered in excavations conducted by the Israel Antiquities Authority at Jerusalem’s Givati Parking Lot, near the Western Wall, in a side room of a large administrative building destroyed by fire. All 264 gold coins in the hoard are identical, having been struck by a single pair of dies, and they are in mint condition, meaning they never circulated. It is possible that due to the Persian siege of Jerusalem, the city’s Byzantine forces did not receive the supplies of coins needed to pay salaries or ransom, and they were thus forced to strike coins from gold in their possession.

The coins in the hoard are unparalleled; none exactly like them have been found anywhere in the world. They were inspired by the imperial coin type struck under the Byzantine emperor Heraclius in Constantinople during the years 610–613; only minor differences separate the two types. 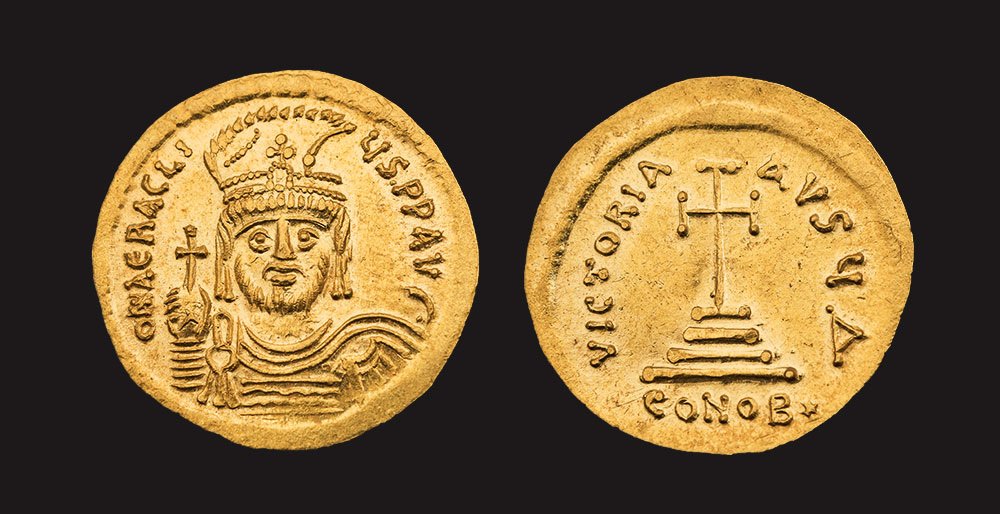