Exploring another dimension of European influence on the evolution of Israel’s modernist visual heritage, this exhibition examines the significant impact of early 20th-century European modernism on the architectural language of Palestine during the period of the British Mandate, which came to be known in Palestine as White Architecture. Architecture in Palestine draws inspiration from the extensive research of Israel Prize-winning architect Ada Karmi-Melamede and architect Dan Price, whose accompanying book of the same title explores not only the tectonic and functional aspects of this new architecture, but also the relationships among values, place, and form that influenced the formation of this new language in a new land. The exhibition features documentary, analytical, and interpretive drawings that provide an alternative understanding of modern architecture as an evolving language, together with stunning archival photography of some of the iconic architectural projects of the time. 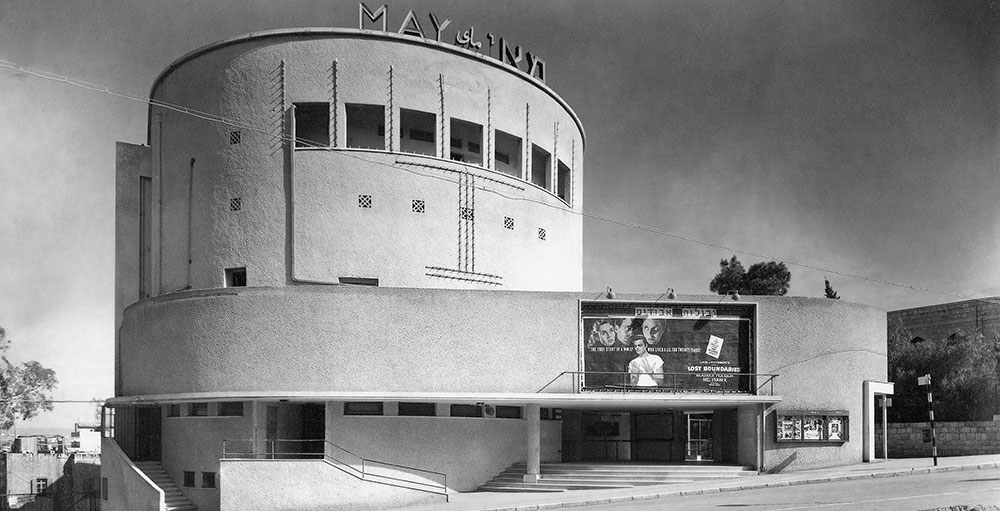