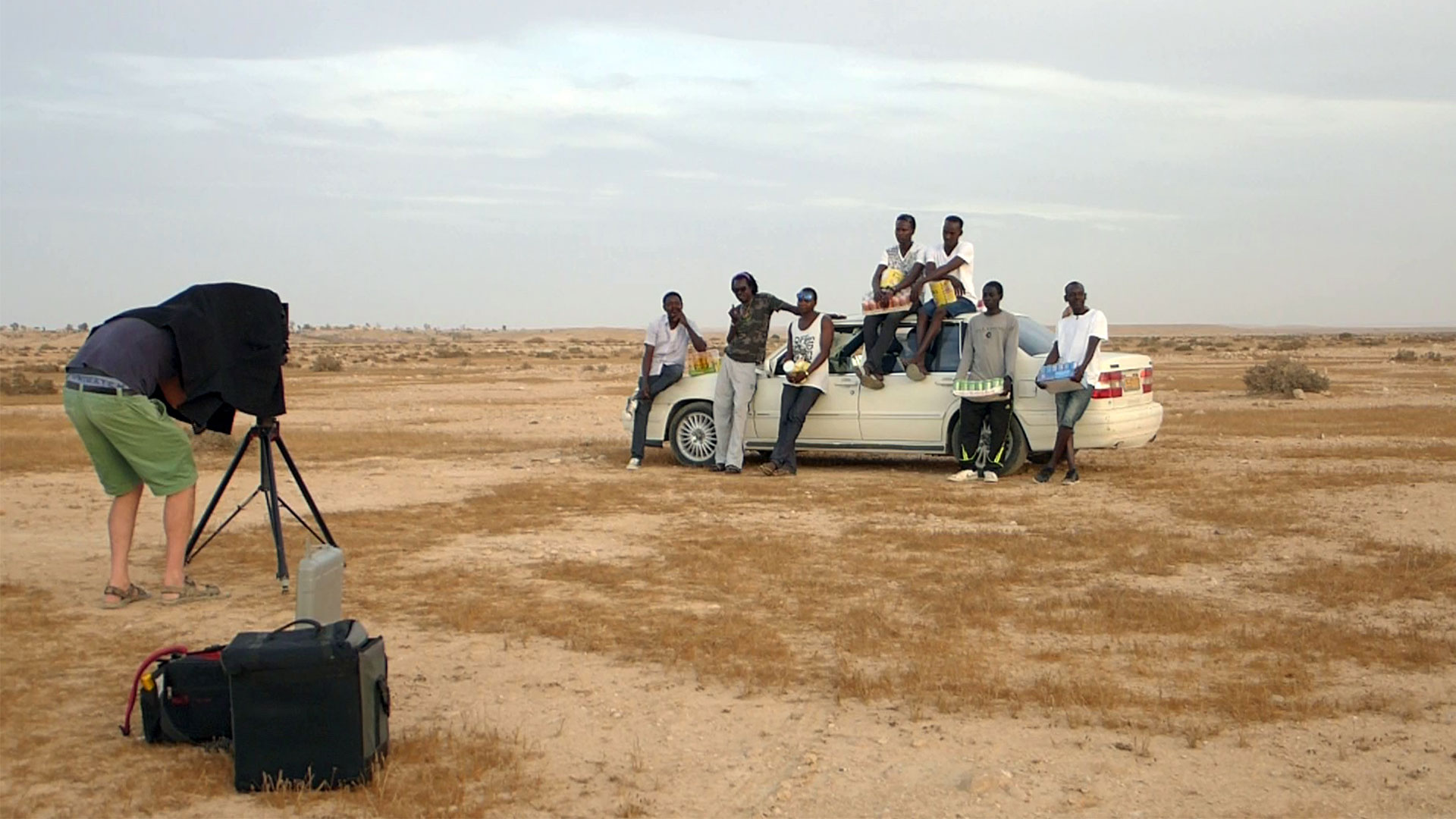 For the last three years, Ron Amir has photographed and filmed the thousands of Eritrean and Sudanese asylum-seekers in Israel’s Holot Detention Facility. Amir’s singular documentary style reaches new heights with this project, which drew him into the asylumseekers’ daily life and thus reveals a reality that is usually hidden from the public eye. 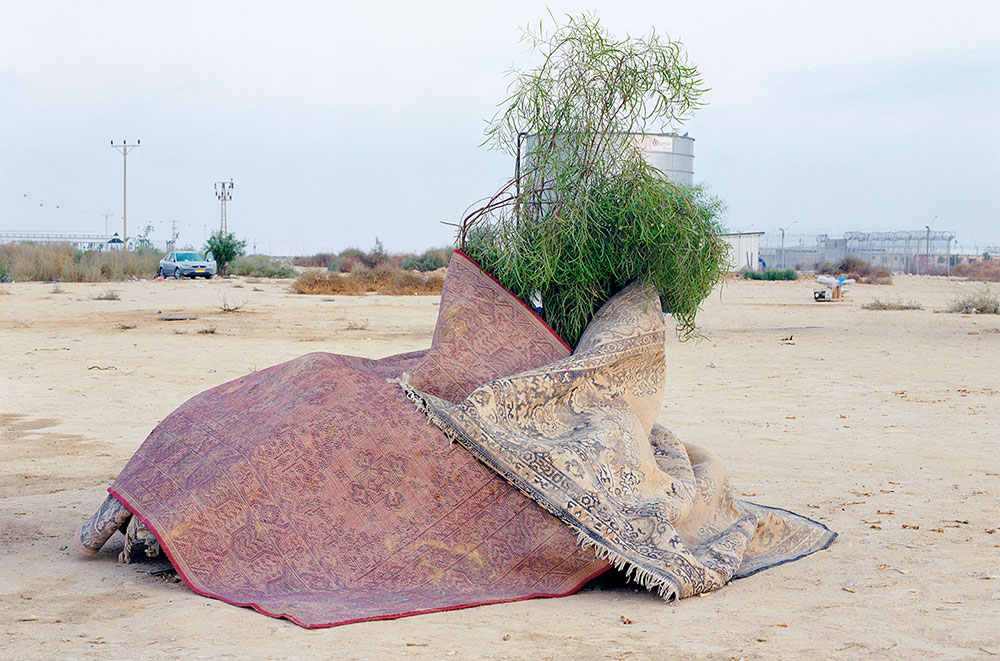