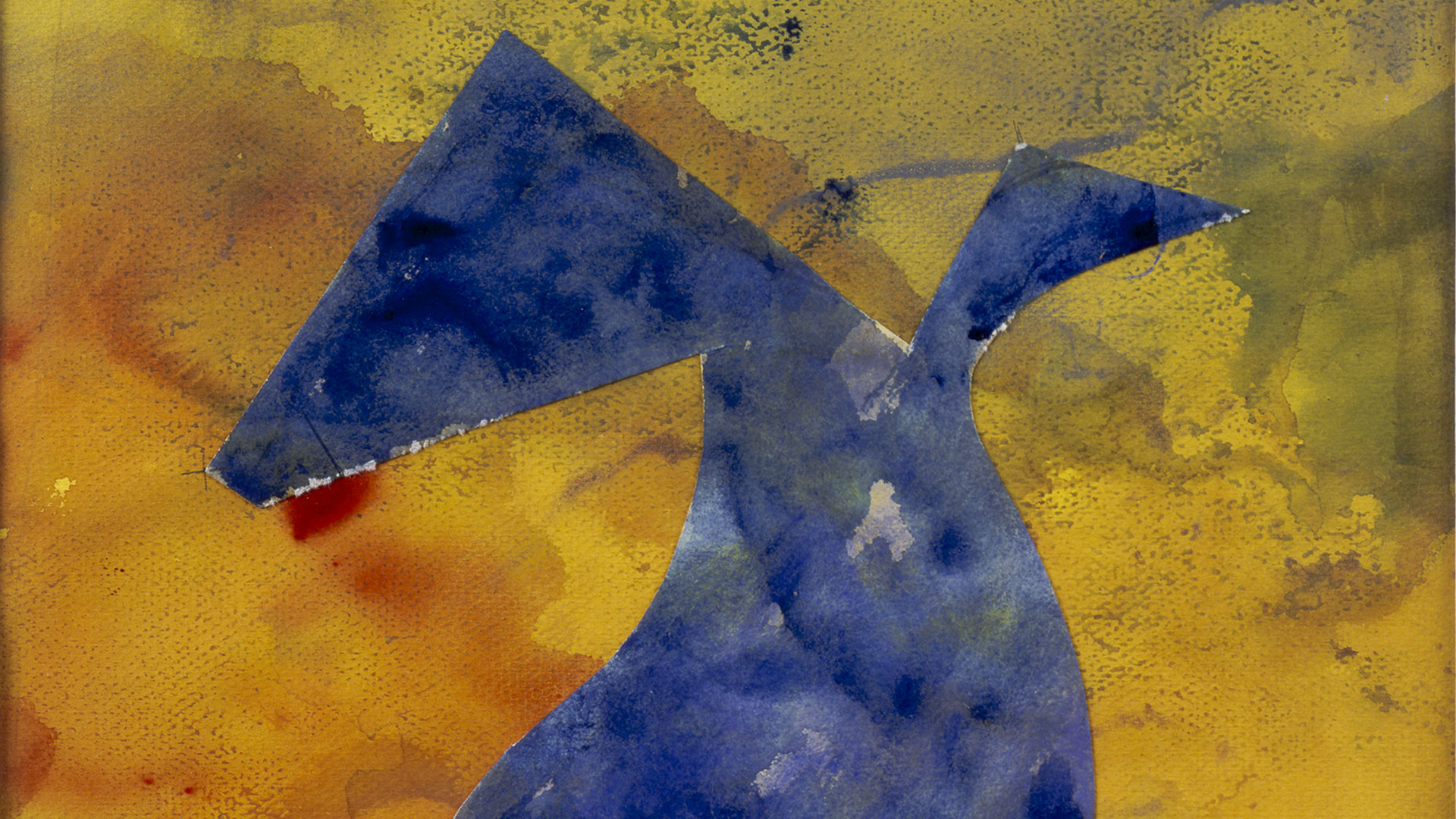 Round, fluid shapes echoing organic or vegetal forms seem to come alive in Jean Arp’s works. Though neither representational nor geometrical, these “biomorphic abstractions” imitate nature’s rhythms and volumes, evoking an uncanny sense of familiarity. The selection of works shown here offers a glimpse of the singular language and smooth, flowing lines with which Arp created a harmonious universe of his own.

Jean (Hans) Arp (1886–1966) began his artistic life as a poet and a painter in his native town of Strasbourg in the German-French region of Alsace. He was extraordinarily versatile, and his career is intricately tied to some of the major movements and events of 20th-century art. In 1912, after becoming acquainted with Kandinsky, he took part in an exhibition of the Blaue Reiter group in Munich. Later he became involved with Picasso, Sonia and Robert Delaunay, Modigliani, and other prominent artists in Paris, and his first abstract works reflect the influence of Cubism and Expressionism. In 1916 Arp was among the founders of the Dada movement in Zurich. He produced “automatic drawings,” enlisting chance and the unconscious to create abstract works, and participated in the first Surrealist exhibition in Paris in 1925. Arp is perhaps best known for his sculptures, which he began making in 1930, and which translate the flowing lines of his paintings into organically shaped volumes.

Culled from the Museum’s rich collection of Arp’s works, the selection on display here features some of the artist’s later preparatory drawings for his sculptures; a relief, which constitutes a preliminary attempt to endow two-dimensional shapes with three-dimensionality; and sculptures that fully demonstrate the power of his biomorphic language. 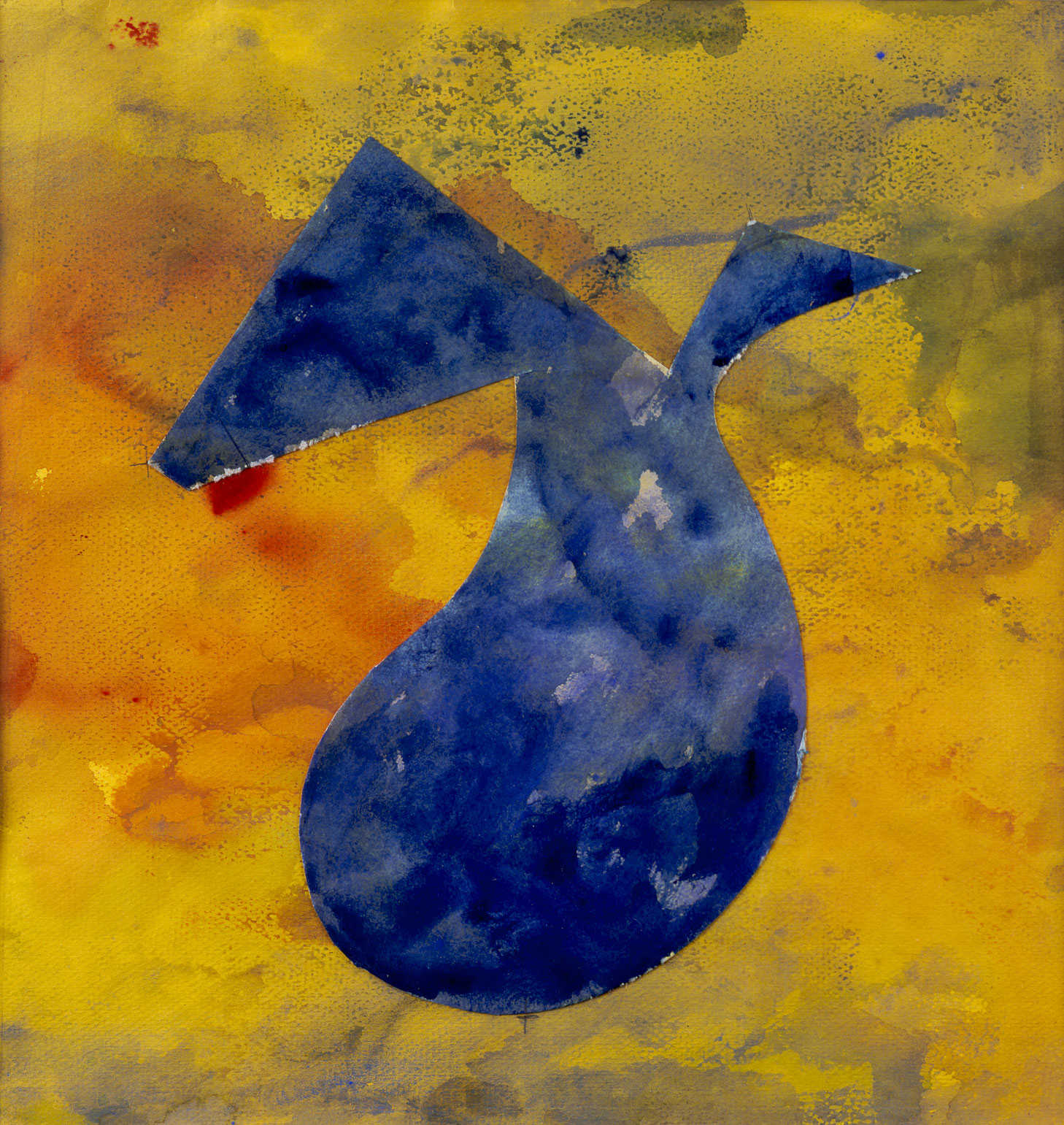 Untitled, 1965 Collage and watercolor on paper