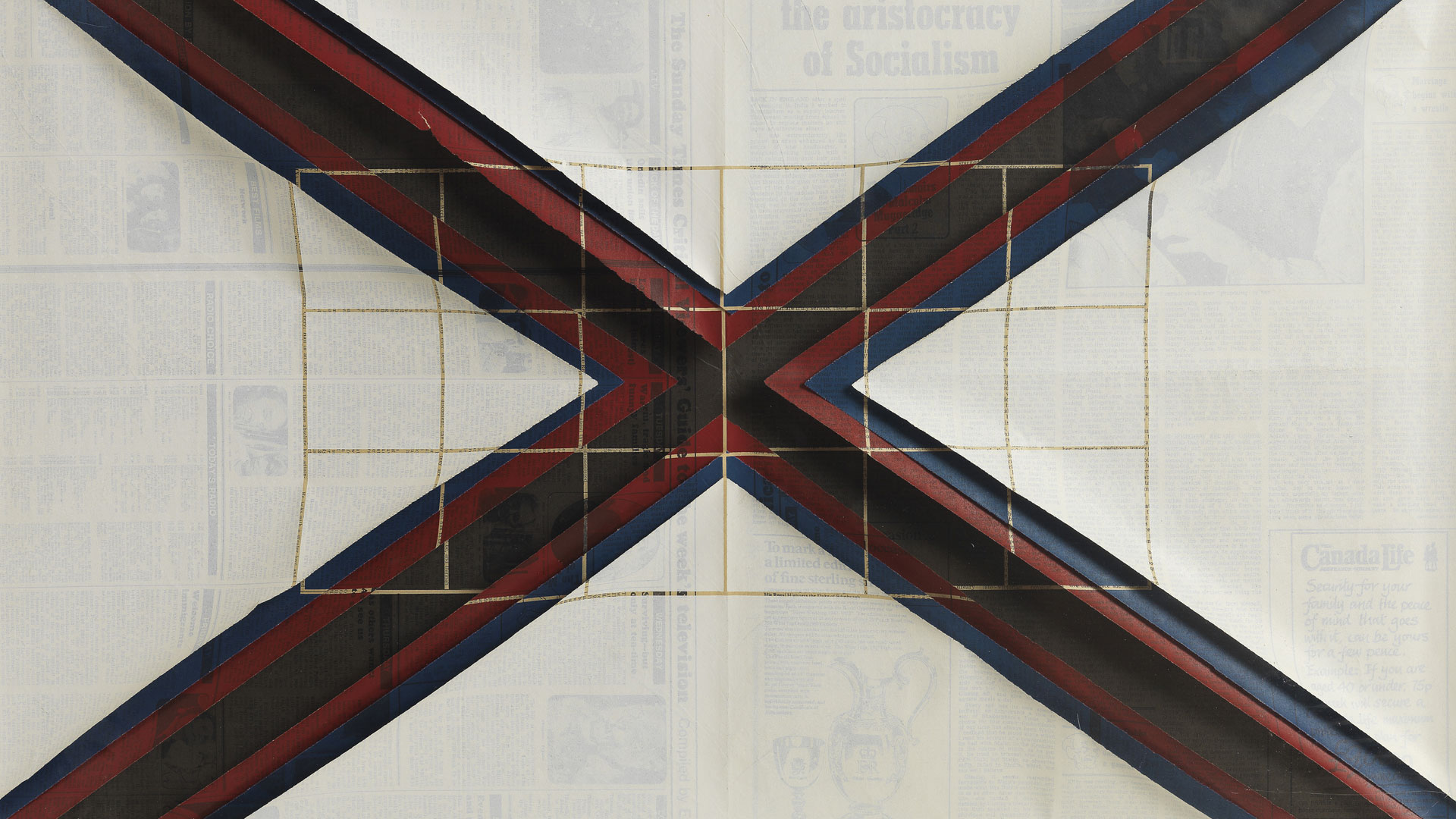 Bertha Urdang
A Gallery of Her Own

Israeli gallery owner Bertha Urdang (1912-2001) significantly influenced the course of Israeli art. Active in Jerusalem and New York in the 1950s to the 1990s, she was involved in the creation of private and museum collections in Israel and United States, thus aiding in the formation of the local artistic canon. Urdang introduced Israeli art to the buzzing New York contemporary art scene of the 1960s and 1970s, paving the way for the geographical, ideological, and cultural breakthrough of Israeli avant-garde artists on the international stage. Her relationship with the Israel Museum was particularly close, and many seminal works in the Museum’s collections were sold or donated by her, or presented in her honor by artists and collectors. This exhibition displays a selection of these works alongside pieces from her endowment, each one reflecting her refined taste and minimal aesthetic while offering new perspectives on the evolution of artistic and curatorial processes. The exhibition highlights Urdang’s tireless activity as a pioneer of Zionist ideology – operating without economic or institutional support – who nurtured a continuous vision of the advancement of Israeli art.