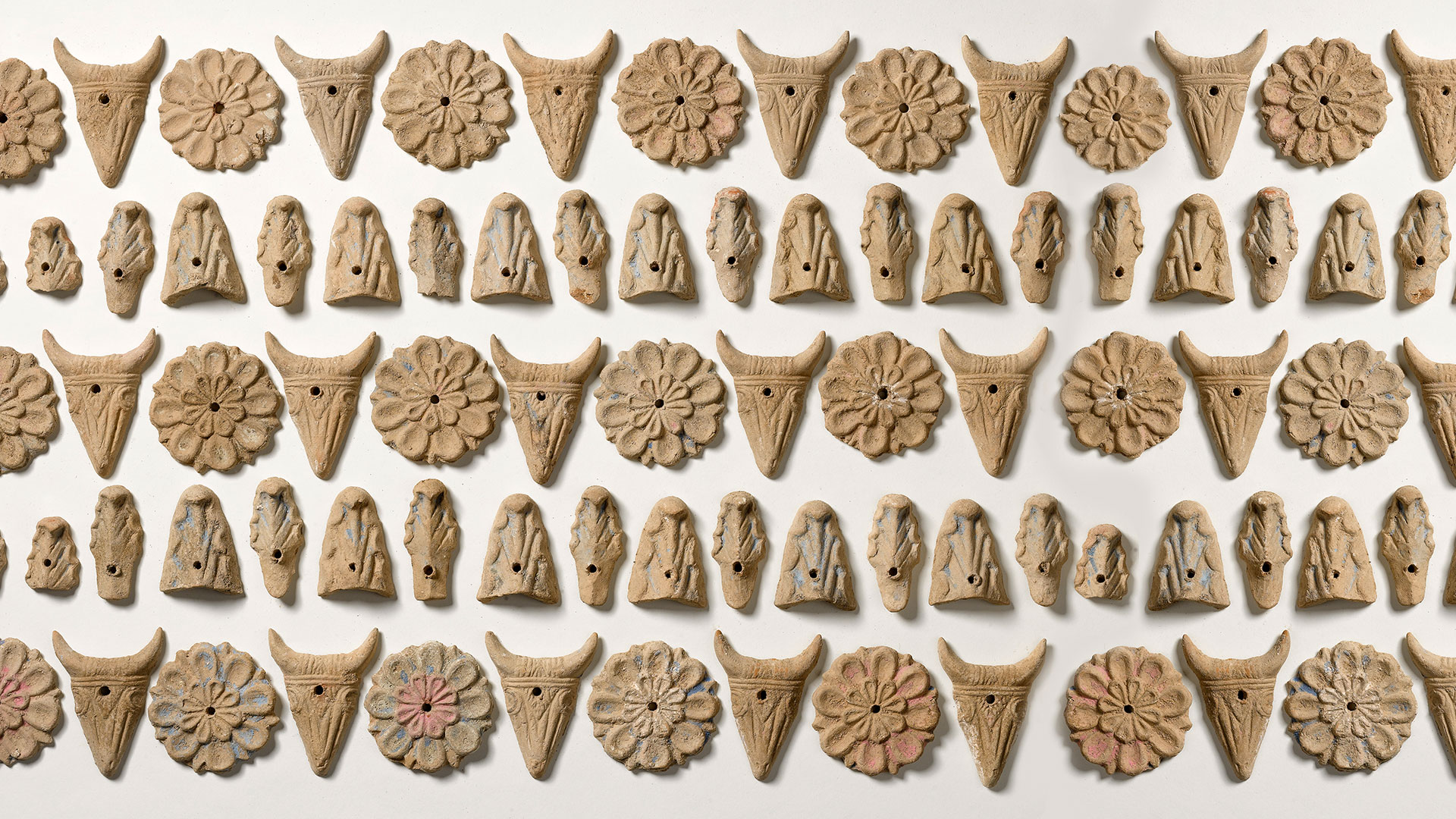 The Percia Schimmel Prize is awarded by The Samuel and Saidye Bronfman Archaeology Wing of the Israel Museum, Jerusalem.  This prestigious award was created in 1979 with the support of Mr. Norbert Schimmel, in honor of his mother, Mrs. Percia Schimmel.

The prize is awarded for outstanding accomplishment in the archaeology of Eretz Israel and the Lands of the Bible and for important achievements in closely related fields.

The prize is awarded to archaeologists from Israel and other nationalities as well as institutions furthering archaeological research in the relevant field.

Recipients of this prestigious prize are: 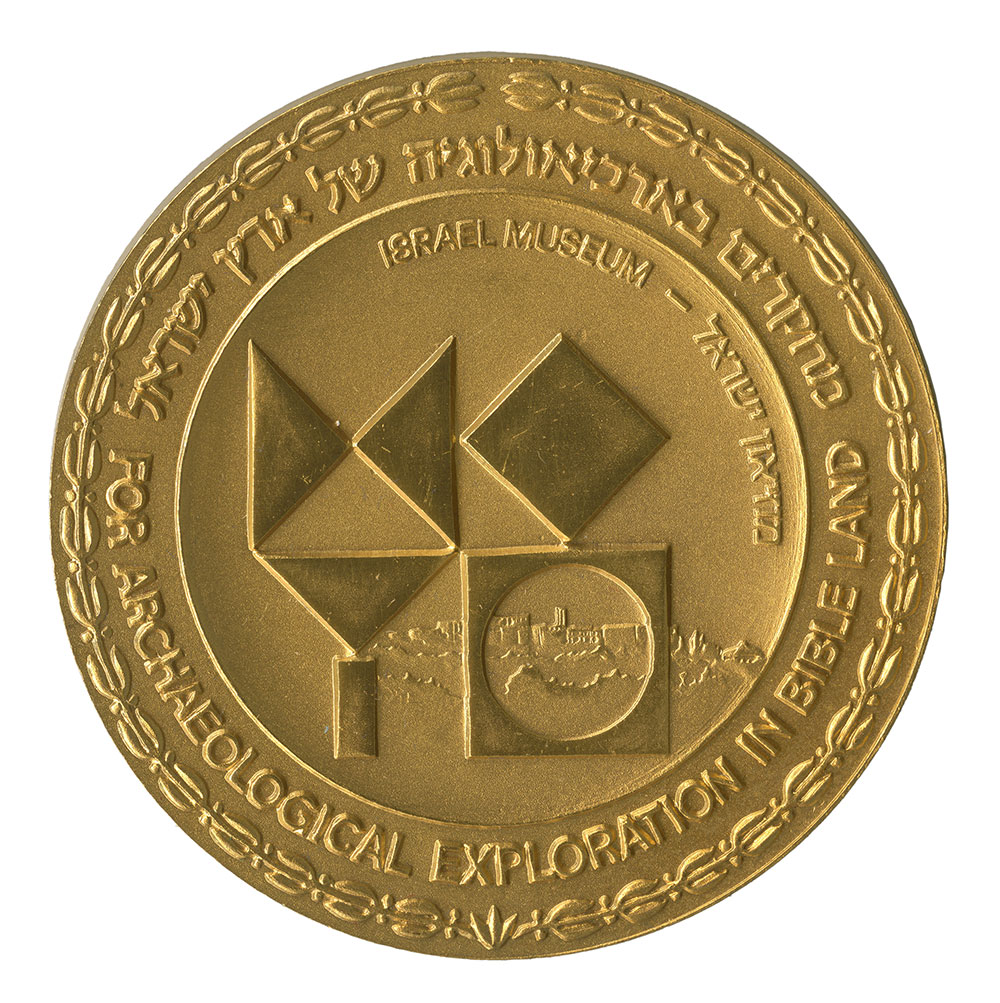