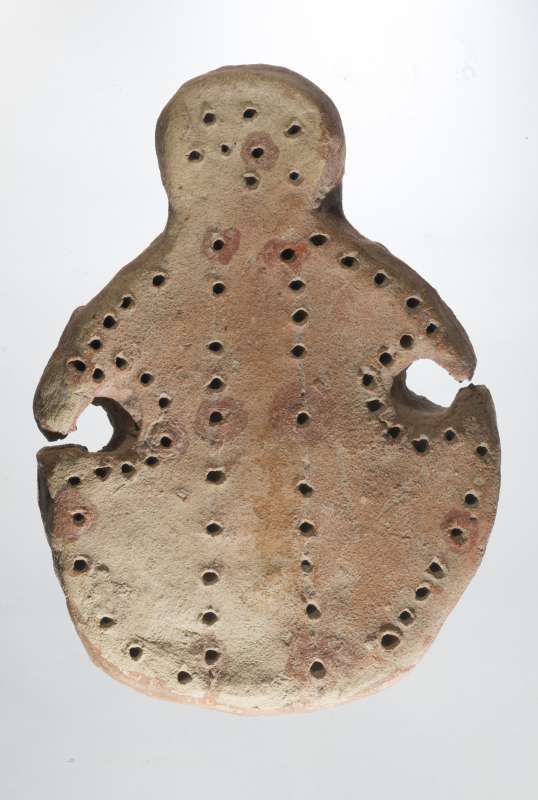 Kings, nobles, priests, and common folk all played board games in Egypt. In the game of senet, two players competed across a board marked with thirty squares, aiming to move their game pieces as quickly as possible. Another Egyptian game had 58 depressions for game pieces in the shape of dogs and jackals. From the archaeological remains we learn that both these games were well received in Canaan.