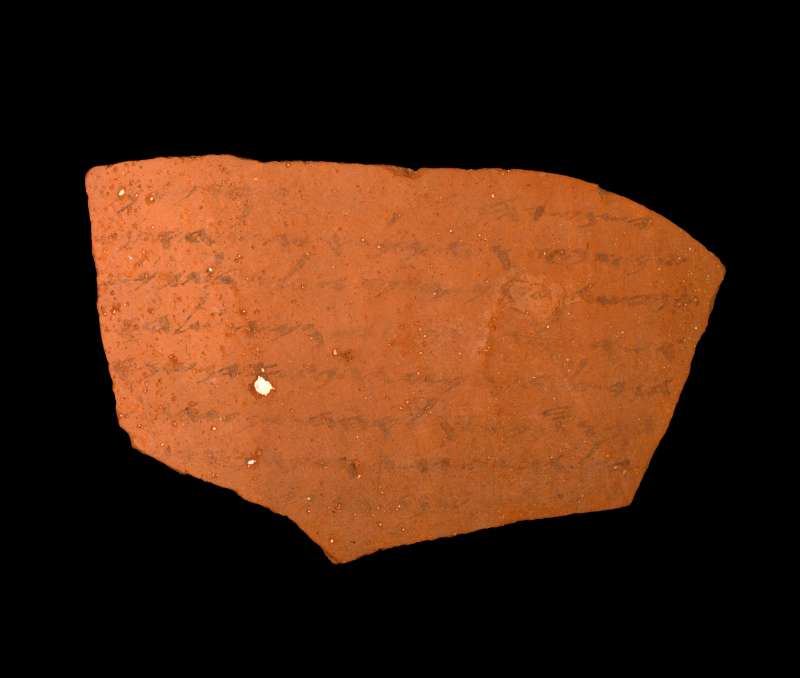 In a guardroom at the Lachish city gate, 18 letters providing a rare glimpse into the final days of the Kingdom of Judah, were discovered. The letters, inscribed in ink on potsherds (ostraca), were written in biblical Hebrew similar to that of the Book of Kings and the prose chapters of Jeremiah. Some letters deal with the fate of a prophet. Another, which seems to have been written shortly before the fall of Lachish to the Babylonians in 586 BCE, infers the fall of nearby Azekah from the fact that its fire signals were no longer visible.

Translation: "May Yahweh give you good news at this time. And now, your servant has done everything my lord sent (me word to do). I have written down everything you sent me (word to do). As regards what my lord said about Bet-HRPD, there is no one there. As for Semakyahu, Shemayahu has seized him and taken him up to the city. Your servant cannot send the witness there [today]; rather, it is during the morning tour that [he will come (to you)]. Then it will be known that we are watching the (fire)-signals of Lachish according to the code which my lord gave us, for we cannot see Azeqah."