Tlaloc, the god of rain | The Israel Museum, Jerusalem
Skip to main content

Tlaloc, the god of rain 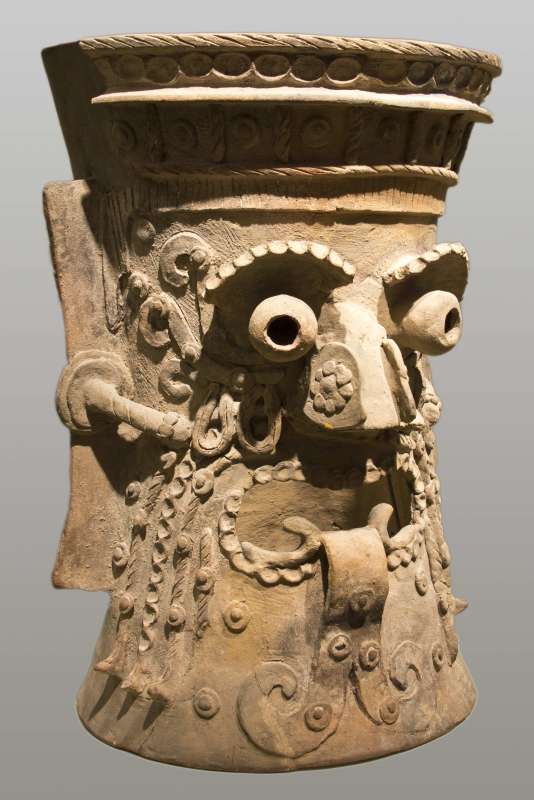 Tlaloc, the god of rain

Gift of Mr. and Mrs. Arnold Maremont, Chicago, to American Friends of the Israel Museum

This incense burner depicts the rain god Tlaloc, one of the main gods worshipped in Mesoamerica. His major attributes are his large goggle eyes. Tlaloc, who was believed to dwell in mountain caves, determined whether harvests would be abundant or crops would fail. His sister Chalchiutlicue, the goddess of standing bodies of water, seas, lakes, and springs was also one of the most important deities in this region. As the god of rain, he also presided over the Tlaloque, numerous lesser gods of rain, lightning, and other meteorological phenomena.

Ekholm, Gordon F., The Maremont Collection of Pre-Columbian Art, Israel Exploration Society in cooperation with the Shrine of the Book, Israel Museum