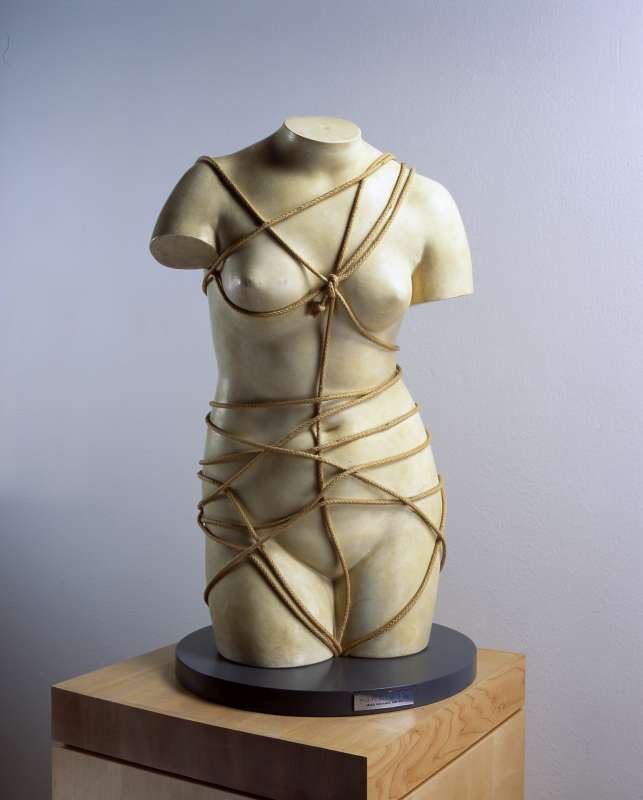 Gift of Mary and Jose Mugrabi, New York, to American Friends of the Israel Museum

Man Ray, painter, photographer, and creator of assemblage-objects, played a prominent role in the launching of Dada and Surrealism. At Alfred Stieglitz’s gallery 291 in New York, Man Ray was introduced to contemporary European art, which he had seen at the influential Armory Show. In 1915 he met Marcel Duchamp, and after collaborating with him on New York Dada in 1921, Man Ray moved to Paris and became part of André Breton’s circle. As a portrait and fashion photographer, he pioneered new photographic techniques, such as rayographs and solarizations.

Sirakovich, Tanya, Out of Body: Fragmentation in Art, The Israel Museum, Jerusalem, 2013